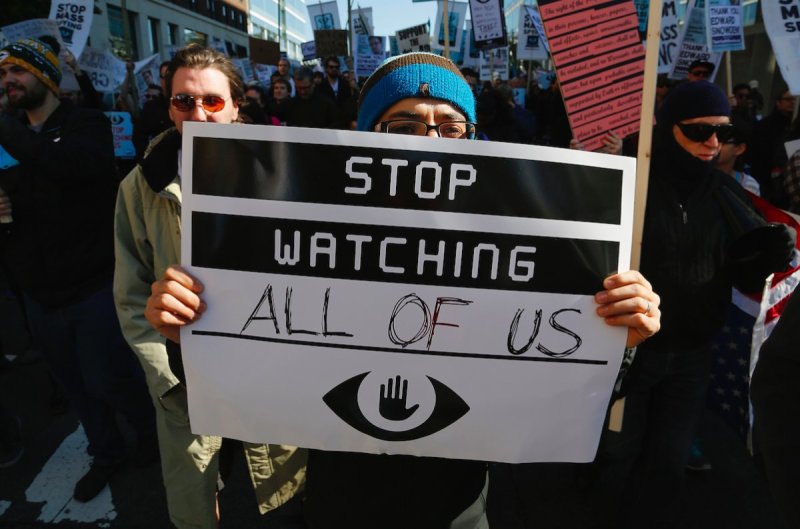 New UK-Japan trade agreement could be disaster for data protection

One prominent digital-privacy group is warning that a new trade deal between the United Kingdom and Japan could result in an “existential threat” to British data privacy.

In October, the UK government announced a free-trade deal with Japan. Officials believe that the deal with boost the UK’s economy by £15.2 billion across a period of 15 years. But according to a blog post by London-based Open Rights Group (ORG), the new UK-Japan trade agreement could come at the expense of data-protection regulations.

“The UK-Japan trade agreement, published in mid-October, was supposed to be uncontroversial, negotiated in record time with minor changes to the existing treaty the UK inherited from the EU,” wrote Jim Killock, executive director at ORG.

“However, it contains brand-new clauses which place the ‘free flow of data’ between the UK and Japan, and from there on to other trade partners, over and above data-protection rights.”

Killock warned that when the Brexit transition period ends Dec. 31, the European Union’s strict data protection rights would no longer apply to the UK.

“Assuming that the UK simply recognizes data protection as ‘adequate’ in January, current restrictions on European data to stop lightly regulated transfers to the USA would disappear," Killock wrote.

His view is that the UK’s data-sharing agreement with Japan will be “a radical departure from the current position” and will result in Brits having fewer data-protection rights.

“Today, UK companies must only transfer your personal data where they can guarantee that you continue to have similar rights over access, correction and deletion of that data,” Killock explained.

“The UK-Japan agreement would force the UK to accept lower data-protection frameworks, including voluntary self-regulation, as compatible with the UK’s world-leading privacy framework, in Article 8.80 and 8.84."

What’s particularly concerning is that the deal could result in the personal data of British citizens being transferred to countries that have similar arrangements with Japan, including the United States.

“Worryingly, this will permit UK data to be transferred to the USA, without it being kept under GDPR-style protections,” explained Killock.

He is worried that British data protection rights will “vastly reduce” when this happens.

“In the USA, there is no automatic right for you to know where the data is held, or by whom; you cannot prevent resale, reuse, or the data being put to new uses," Killock added. "There is no right to prevent your data from being used in ways that are discriminatory, or unfair."

“You cannot ask for your data to be deleted. If it is lost, then there is no legal barrier to a third party from obtaining it and using it. And there is no simple recourse to you if your data is breached or sold.”

Could VPNs be the answer?

Jake Moore, security specialist at ESET, expects the use of virtual private networks to increase as a result of these data-privacy concerns.

“Keeping on top of where our personal data is would be an impossible task," Moore told Tom’s Guide. "Data is the new currency and companies and countries will go to extreme and new lengths to get their hands on it. However, we can fight back and that is via the use of VPN services.

"This new trade move is likely to increase the use of VPNs amongst those who are already familiar with the service, but more awareness is still needed to be driven home to make the average more aware of the risks of private data being transferred.

"Once people are made aware of how their personal data is analyzed, processed and profited from, they tend to quickly change their online habits and start asking questions about VPNs.”