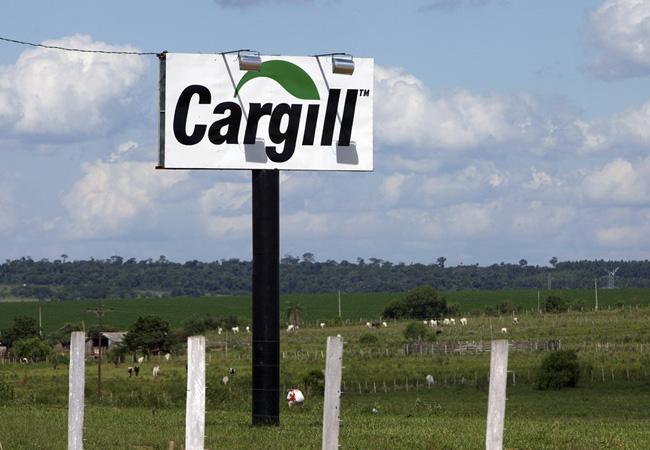 TPP: Anti-China or inducement for China? EIther way, the US wins, a fellow at the Council on Foreign Relations puts it.

Trade officials from 12 governments are gathering in Hawaii next week to attempt to hash out the final details of the Trans-Pacific Partnership.

President Barack Obama has a dual goal in a Pacific-rim trade deal: expand trade with allies and cement U.S. influence in the region as an increasingly assertive China expands economically and militarily.

Trade officials from 12 governments are gathering in Hawaii next week to attempt to hash out the final details of the Trans-Pacific Partnership, a pact seven years in the making that would clear barriers to commerce among nations that produce 40 percent of global economic output.

“It’s first and foremost a trade agreement and has to be justified on economic grounds,” U.S. Trade Representative Michael Froman said in an interview. “It obviously has broader strategic implications as well.”

China is not invited to the Hawaii talks, but its behavior in the past few years has helped the U.S. make a case for the sweeping accord. Its assertion of control over air travel hundreds of miles from its coast alarmed nations such as Japan. So did China’s strengthening of its military presence last year on islands in the contested South China Sea, home to some of the world’s busiest shipping lanes.

With their Asian allies’ approval, Froman and Obama — who sees the pact as a key element in his “pivot to Asia” foreign policy — now regularly make the case that it is a way for countries to band together and set rules before China does.

“TPP can be an anti-China trade bloc, or an inducement for China to behave better,” said Edward Alden, a senior fellow at the Council on Foreign Relations. “In the meantime, the U.S. wins either way.”

If negotiators reach a deal in Hawaii, U.S. agricultural exporters such as Cargill Inc., along with pork and beef producers, will benefit from greater access to Japan’s long-protected market. On the other side, the U.S. will drop tariffs on cars and light trucks, benefiting Japanese automakers such as Toyota Motor Corp.

Pharmaceutical manufacturers such as Pfizer Inc. are seeking stronger patent protection. And companies from International Business Machines Corp. to Boeing Co. to JPMorgan Chase & Co. could gain from proposed limits on governments’ ability to throttle the flow of data across borders.

The proposed agreement reflects years of effort to woo Asian countries by arguing that they don’t have to bet solely on the U.S. or China.

“All countries in Asia want a balance of partnerships and a diversification of markets,” Froman said. “TPP gives them that.”

The talks currently involve the U.S., Canada, Mexico, Peru, Chile, Japan, Australia, New Zealand, Brunei, Malaysia, Singapore and Vietnam. The accord would permit China to join later, a key talking point for nations whose most important trading partner is China.

Robert Zoellick, the U.S. Trade Representative from 2001 to 2005, said Asian nations still value ever-closer links to the U.S., even as China remains the region’s trading hub. Zoellick negotiated a U.S. accord with Singapore, which had very low tariffs and easy access to the U.S. market, because its trade minister wanted the stamp of approval from the U.S., regarded as the best source of new ideas for new industries.

Even so, Asian nations can hedge their bets with a trade deal, said John Blaxland, a senior fellow at the Strategic and Defence Studies Centre at the Australian National University in Canberra. Vietnam is offsetting its deep suspicions of China’s intentions by entering an economic alliance with the U.S.

“As a nation like Vietnam looks out on its trade interests, it’s looking at its leverage on the world stage and it’s looking over its shoulder at a very big dragon that has a fair bit of weight around to throw around,” Blaxland said.

The U.S. needs to be careful not to force countries to choose sides, according to Pradumna Bickram Rana, an associate professor at the S. Rajaratnam School of International Studies in Singapore.

“Asian countries want to balance their relationships with both countries so that they can benefit from both,” he said. He cited China’s “One Belt, One Road” trade-route initiative, which offers the prospect of infrastructure development, as something the TPP lacks.

“Asian countries do not want to be caught up in the China-U.S. rivalry,” Rana said.

The U.S. has pushed to open the TPP to other countries, a step to blunt criticism that it’s aimed at boxing out China.

At the same time, the TPP will include rules that China would be hard-pressed to accept in areas such as free and open Internet, labor rights and big, state-owned companies, Froman said. “Not everybody shares those priorities,” he said.