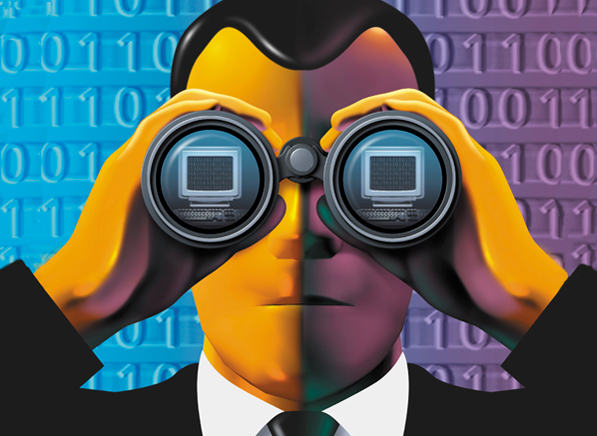 Open letter to Věra Jourová : from Safe Harbor to Privacy Shield, words in the wind

Paris, 10 February 2016 — On 6 October 2015, the European Court of Justice (ECJ) invalidated the Safe Harbor, the agreement concluded in 2000 with the USA in order to give a legal framework to data transfers between the European Union and the USA. The WP29, a working group bringing together all Member States’ national data protection authorities, waited until the end of January for the European Commission to draft a new agreement taking into account the requirements of the ECJ. This agreement called "Privacy Shield" was announced on 2 February but only contains vague promises.

The Civil liberties and Digital Observatory is worried about the situation and calls on Mrs. Věra Jourová, European commissioner in charge of the negotiations, to enforce the provisions of General Data Protection Regulation and the decision of the ECJ of the 6th October in order to obtain real guarantees for European citizens’ personal data.

You announced on 2 February reaching a political agreement establishing a new framework for transatlantic transfer of personal data related to any person whose data was collected within Europe. But rather than a framework, these are only vague promises which seem to aim mainly at having the WP29 wait for the outcome of negotiations in late January. Neither the W29 nor members of the European Parliament nor civic organizations are fooled by the huge risks involved by this strategy.

The judgement of the European Court of Justice on 6 October 2015 condemned the current system of personal data transfer with the United States. It denounced the European Commission’s inaction, unable to review it by itself while Edward Snowden’s revelations were proving that US practices didn’t ensure a sufficient protection. This ruling must be, in addition, the opportunity to review the growing mass surveillance provisions in Europe, threatening Europeans’ personal data protection.

We urge you to meet your commitments and to ensure that US commitments are legally binding and offer sufficient security to enable adopting a European decision that recognizes a high level of protection. Such a ruling shall in particular :

protect personal data of people involved with US intelligence services and surveillance practices ;

offer means of redress to people involved, with an independent and easily accessible judge with sufficient and adapted power to perform checks in the USA ;

allowing the implementation of data subject’s rights to access, to correct and to delete their personal data and their right to oppose the processing of their data ;

ensure that US commitments abide by the principle of privacy by design and by default, sanctioned by the upcoming European ruling and European directive on personal data protection

for companies seeking to import data into the USA, define obligations regarding personal data protection, in particular about transparency towards the people concerned ;

give assurance that decisions will be binding for EU Member States as well as for the USA.

Yet you are announcing the "Privacy Shield", an agreement stemming from an exchange of letters, of promises without real guarantees, putting yourself in a weak position for talks, without any concrete and binding US commitments. Three weeks from now you will have to submit the text to the WP29. Will you be able to obtain all required guarantees in such a short time ?

We will remain wary of the negotiation’s outcome. This landmark ruling of the ECJ repealing the Safe Harbor must not result in discarding our civil liberties. A watered-down agreement would most likely be repealed again by the Court and would have serious consequences for the confidence of both Europeans and European and American companies involved with the "Privacy Shield". Europe’s credibility in the world is at stake, in an era of globalization driven by digital transformation.