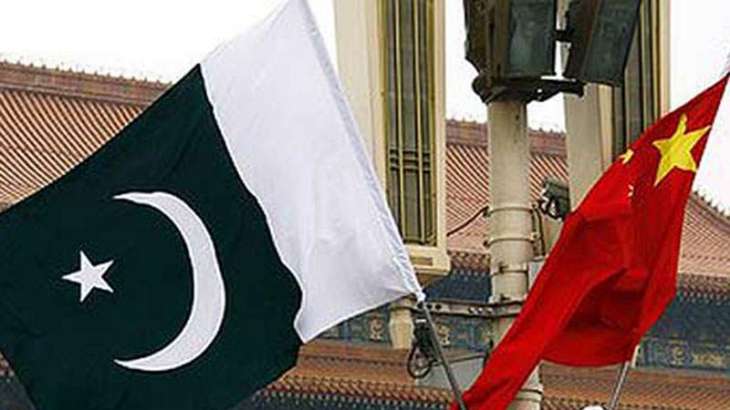 Pakistan and China are set to sign the Free Trade Agreement (FTA)-II when Prime Minister Imran Khan will leave for Beijing on April 27 for three days wherein he will also attend the second OBOR (One Belt One Road) Forum for International Corporations. The much-awaited FTA-II, once it is signed, will help Pakistan double its exports to China, Razak Dawood, Adviser to PM on Commerce, Textile, Industry & Production and Investment, told The News in an exclusive interview.

“Finance Secretary Younas Dagha and Commerce Secretary Sardar Ahmad Nawaz Sukhera will off to China on April 9 wherein they will hold talks with top Chinese officials on the initial FTA-II accord. However, on the sidelines of the OBOR Forum that will be attended by heads of states and delegates from over 100 countries, both the countries will ink the free trade accord-II in the presence of Prime Minister Imran Khan and Chinese President Xi Jingping,” he said.

The exports to China currently stand at $1.2 billion which will surge to $2.4 billion after signing FTA-II, but out of second free trade deal, the target of export of $1 billion is to be executed by December, 2019 that will be followed by another $1 billion exports for which Pakistan will also request to China to extend order during the forthcoming visit.

About investment of $10 billion on establishing the deep conversion refinery and $1 billion on petro-chemical complex at Gwadar, Razak Dawood said that Pakistan experts’ delegation is to soon leave for Saudi Arabia to have interaction with their counterparts to discuss the technical issues and once the specifications are finalised, it will be easy to help Saudi Arabia assess the volume of investment that is exactly to be required for the both refinery and petro-chemical complex. However, he hoped that feasibility study by Saudi experts will be completed in 12 months.

When asked if Pakistan has initiated any endeavour to increase its export to Saudi Arabia, the adviser responded that Saudi Arabian counterpart has clearly said that if Pakistani entrepreneurs are ready to meet requirements of its tariff regime, which has not changed for the last 20 years and quality standards, his country’s doors are open. Now it is up to Pakistan’s entrepreneurs to make inroads for their products in Saudi Arabian market keeping in view the Saudi tariff regime and its quality standards.

About the recently signed MoUs with Malaysian companies, during the visit of Prime Minister Mahatir Mohamad to Pakistan, the minister said that the said MoUs of $900 million are different as these were signed by private-to-private parties. The minister said he is 100 percent sure that MoUs valuing $900 million will be materialised and executed.

To a question, the minister brushed aside the impression that the government has abandoned the Look Africa Policy saying this policy is very much effective as Pakistan is currently exporting cement, and fully Pakistan made tractors to three African countries of Mozambique, Zambia and Kenya.

“I am much pleased that the engineering products like tractors are being exported without any subsidy to the said African countries,” the jubilant minister said and added that about 10,000 tractors would be exported by June 30, 2019. He said that cement export to African countries has surged manifold. The total exports of cement stands at $150 million.

“The export of cement has diverted to Africa because of slow down in construction activities in Pakistan and ban imposed by India on Pakistani products following Pulwama incident,” he concluded.