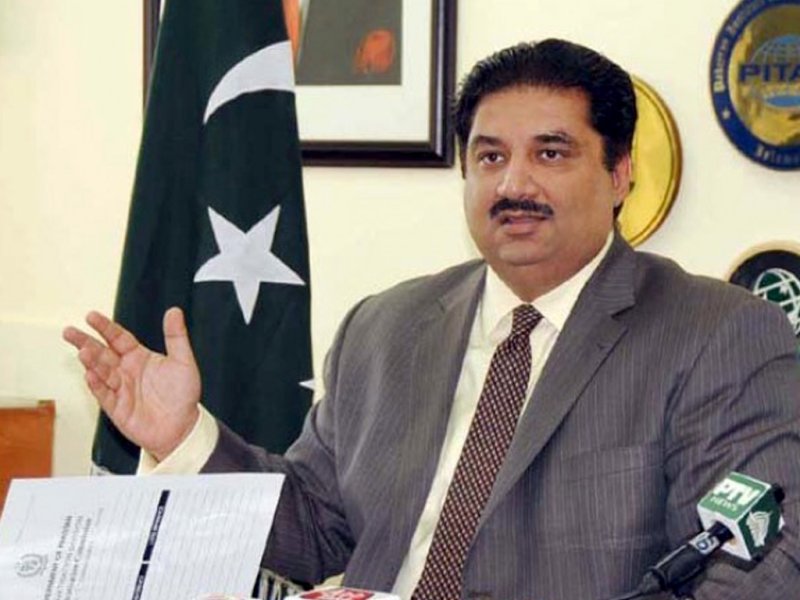 Japan, Indonesia, Vietnam, the Philippines in the Pacific region are among the countries in the list to start a dialogue on Preferential Trade Agreement (PTA) which will pave the way towards FTA for promoting trade liberalization, a senior official of Ministry of Commerce told APP here on Tuesday.

Replying to another question, he said Pakistan and Indonesia had already agreed on concessions for 20 different items during bilateral negotiations under a Preferential Trade Agreement (PTA).

Both sides discussed 20 tariff lines and Indonesia agreed to give concession on major exports from Pakistan including rice, textile, ethanol, Citrus (Kinnow) and mangoes during renegotiation on PTA, he said.

The official added that an earlier restriction on year-round exports to Indonesia had also been removed.

Pakistan and Indonesia had a currently enjoy an annual trade volume of $170 million which is expected to increase after renegotiation on PTA.

Both countries agreed to expand PTA and move forward towards a Free Trade Agreement, the official said.

He said the Indonesia-Pakistan Preferential Trade Agreement (PTA) was signed in February 2012. The official said the activation of the PTA followed the signing of a Mutual Recognition Agreement (MRA) on plant quarantine and Sanitary and Phytosanitary (SPS) measures between Indonesia and Pakistan.

He said through these steps, Pakistani agricultural products will gain greater market access in Indonesia.