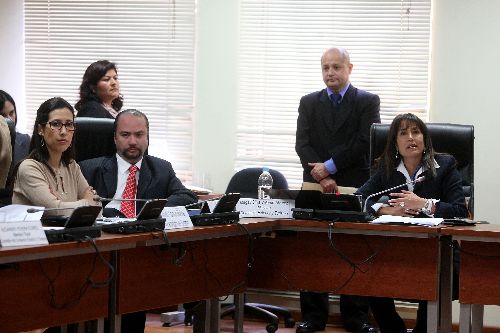 Silva noted that there are sensitive issues that will be excluded from the negotiations, such as textile imports from India, Indonesia and Turkey, which may affect the national production.

She said that the free trade agreement negotiations with these countries will benefit the Andean country in many aspects, like the technology of India.

Silva stressed that Indonesia has made progress in cooperative subjects and can provide consulting services for micro and small enterprises (MSEs) and create partnerships for innovation.