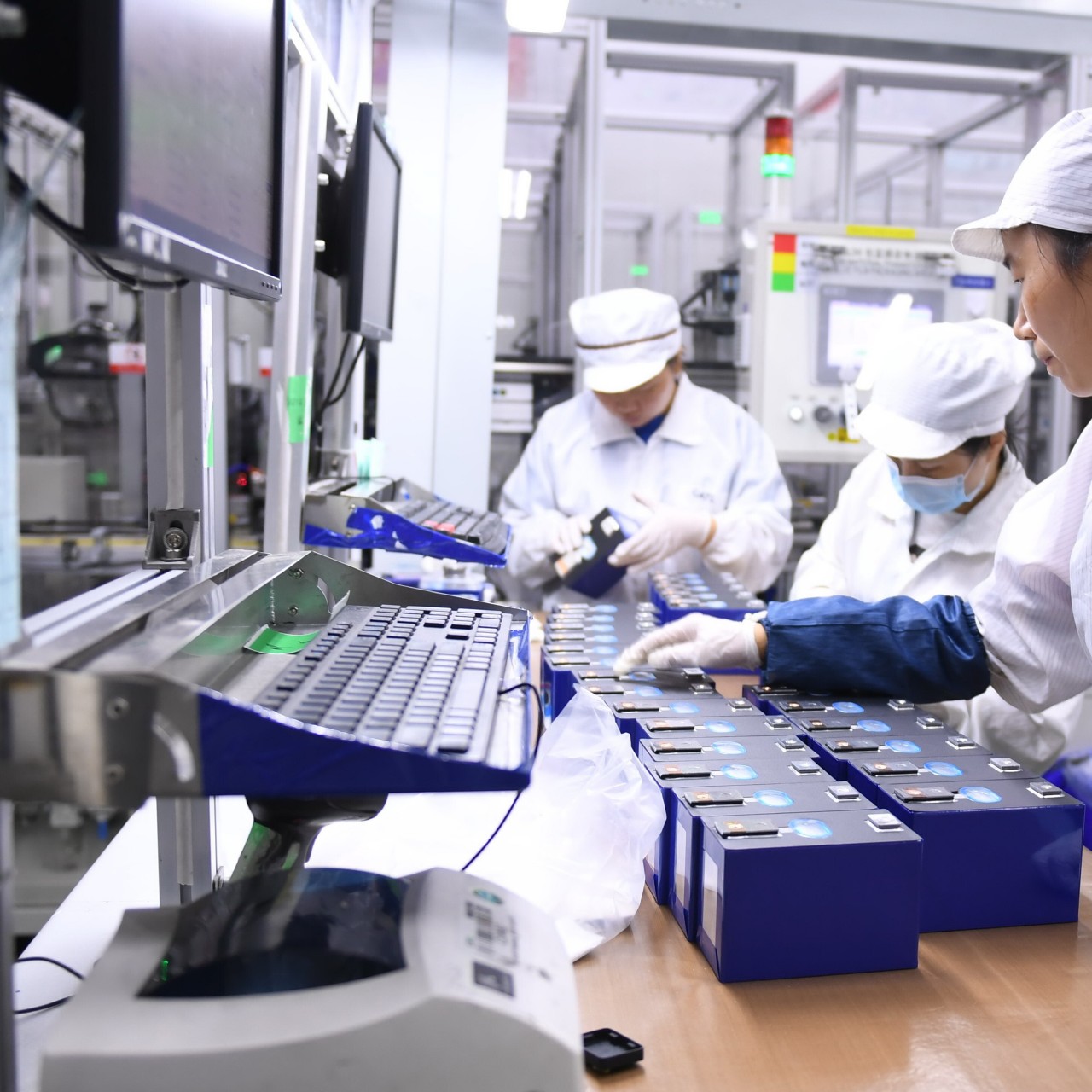 The Philippines and South Korea will resume bilateral free trade negotiations in the second week of September in order to finalize an agreement before the end of the year. Trade Undersectary Ceferino Rodolfo said the coronavirus pandemic delayed the meetings in the first half, leaving a number of issues to be addressed.

“Our target [is] to continue the discussions and arrive at an agreement before yearend. A number of practical delays due to the pandemic had affected the timeline, but we just have to move on,” he said.

Rodolfo, the Philippine government lead trade negotiator, was supposed to go to South Korea in June but travel restrictions prevented the Philippine delegation from leaving the country.

He said adding to the delay was Korea’s appointment of a new chief negotiator for FTA matters after the previous negotiator, Park Young, was appointed as the President’s secretary on the Southeast Asia Policy.

Rodolfo said while travel restrictions were still in place, both parties were forced to meet online, with two meetings already conducted this year.

South Korea’s new chief negotiator and director-general for trade policy Yuk Sen Lee said in the last virtual meeting that there would be an opportunity for physical meetings before the FTA is finalized.

The two parties’ failure to agree on tariff cuts on specific Philippine exports to Korea especially on agricultural products derailed the timeline of the agreement which should have been November 2019.

The Philippines expressed hope to narrow the trade gap with South Korea under the bilateral FTA. Merchandise trade between the two economies rose nearly 9 percent to $13.92 billion in 2018 from $12.79 billion in 2017, according to Philippine Statistics Authority data.

Bilateral trade was in favor of South Korea with $11.31 billion worth of exports to the Philippines in 2017 while Philippine exports to South Korea declined nearly 40 percent to $2.6 billion, from $4.33 billion.

The FTA with South Korea will be the country’s third bilateral trade deal after the Philippines-Japan Economic Partnership Agreement in 2008 and the Philippines FTA with EFTA states Iceland, Liechtenstein, Norway and Switzerland in 2018.