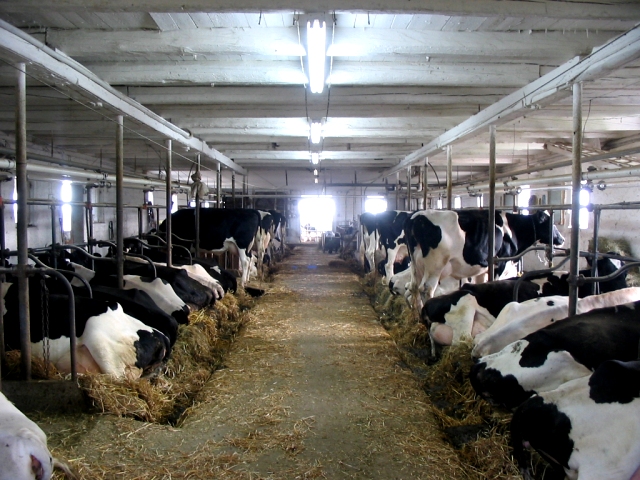 The Trans-Pacific Partnership (TPP) and CETA (Comprehensive Economic and Trade Agreement) with the European Union and its member states opened more of Canada’s market to foreign import.

"It’s probably costing me around $100,000 a year," said Hinchinbrooke, Quebec dairy farmer Jason Erskine. "I’ve invested all of my money and my future into this farm, so when the government took a portion of market share and gave it to another country, that’d be the same as you, any investments you’ve done or had, and the government saying, well, we’re just going to take some of that."

Erskine has slowed hiring and done more with family labour to offset his losses.

Liberal Agriculture Minister Marie-Claude Bibeau announced $1.75 billion in compensation for dairy farmers in August, which will be rolled out over eight years to the nearly 11,000 dairy farmers.

Farmers will be paid in proportion to the size of the farmer’s herd. A farmer with 80 cows, for example, will be paid $28,000 in the first year.

John McCart is president of the Quebec Farmers Association and said many dairy farmers have already thrown in the towel.

"We’re going to be losing three or four dairy farmers this year," he said. "They can’t cope with another nail in the coffin so to speak."

He said most farmers would rather produce mile the way they used to than receive federal funding.