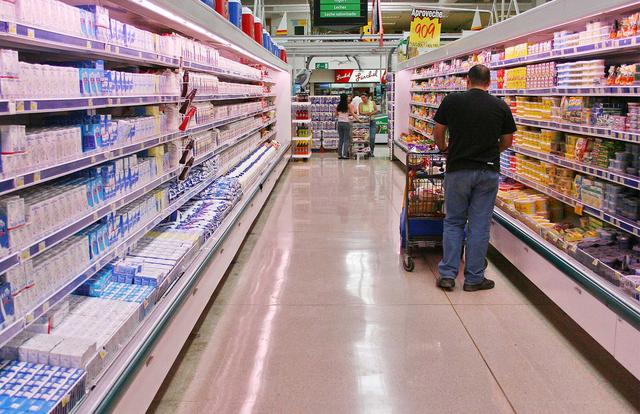 For Costa Rica, the treaty is an update of an agreement the two countries signed in 1994.

In order to take advantage of the treaty’s benefits, exporters must fill out a certificate that will be made available at COMEX’s website in coming days. Businesses with certificates from the previous treaty are entitled to use them for a period of 45 days.

Mexico is the third most important destination for Costa Rican products, behind the United States and Spain. However, Costa Rica has a negative trade balance with Mexico. According to Costa Rica’s Foreign Trade Promotion Office, exports to Mexico in 2012 totaled $322 million, while imports totaled $1.1 billion.