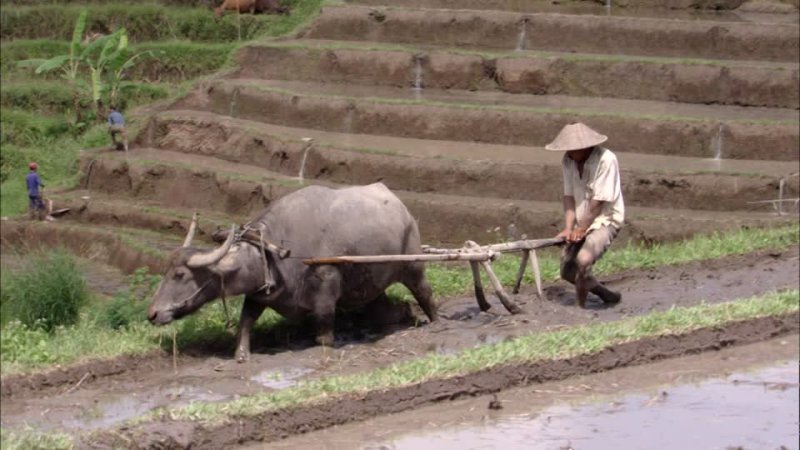 Indonesia is hoping to develop a number of key sectors through an anticipated free-trade deal with Australia, which is aimed at boosting trade and investment between the neighboring countries.

Both countries kicked off negotiations on an Indonesia-Australia Comprehensive Economic Partnership Agreement (IA-CEPA) in September 2012, but progress has been slow. Talk resumed again in March, with both governments sharing a commitment to wrap up negotiations by next year.

Enggar, as he is affectionately called, said Indonesia was seeking to send local students and workers to Australia for short vocational courses in various subjects.

For example, local workers can be flown to Australia to learn the country’s cattle-breeding know-how and technology, which can later be implemented in their home country.

“As you know, Australia is very good in some areas like agriculture and cattle-breeding. Thus, we want to send our workers to Australia at least for job training,” Enggar told reporters after a meeting with an Australian delegation as part of the IA-CEPA negotiations in Jakarta on Tuesday.

For example, he said, Indonesia could simplify services for locals seeking to travel to Australia and vice versa. Thus, Indonesia and Australia could see more tourists entering their country.

Steven Ciobo, the Australian Minister for Trade, Tourism and Investment, said “friendship” between the two countries was already strong but the economic relationship was “not as strong as it could be”.

Successfully concluding the comprehensive economic agreement with Indonesia, he said, was a key priority for Australia.

Despite Indonesia’s recent move to import buffalo meat from India in an attempt to challenge Australia’s dominance, Ciobo said Australia was eager to work for the mutual interest of both countries in regards to beef and cattle.

The two countries, he said, were committed to concluding the talks by the end of next year.

Businesses from the two countries also established the Indonesia-Australia Partnership Group and jointly drafted a position paper for consideration by their governments.

“We want to see real improvement in people from the two countries,” Shinta said.

“We want [the agreement] to be bold by going where no agreement has gone before,” said Clark, who is also a director for trade at the Australian Chamber of Commerce and Industry.

According to data from the Central Statistics Agency (BPS), Indonesia’s trade with Australia reached US$8.5 billion in 2015, where Indonesia saw a $1.1 billion deficit.

This year, Indonesia’s trade with Australia has reached $3.3 billion as of May.