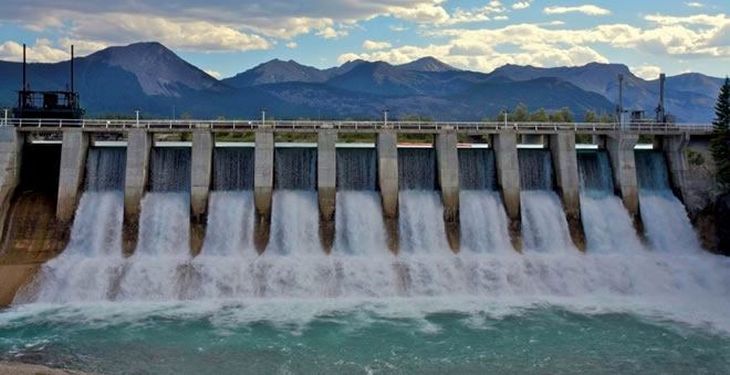 The Romanian government has won a trial at World Bank’s International Centre for Settlement of Investment Disputes (ICSID) in Washington against the Swiss-based energy trader Alpiq in a case related to Hidroelectrica insolvency procedure.

Alpiq has demanded to the international commercial court that Romania be ordered to pay over USD 450 million in damages, claiming violations of its rights related to the opening of insolvency proceedings of Hidroelectrica in 2013.

For years, Alpiq has benefited from exclusive contracts at guaranteed price lower than the market price from the state-owned company Hidroelectrica, which produces Romania’s cheaper electricity.

But those contracts were denounced by the company once the insolvency procedure started, and companies like Alpiq, surnamed “the smart guys” (băieții deștepti) in Romania, lost their contracts as exclusive electricity supply contracts.

Following the insolvency procedure, Hidrolectrica has became the most profitable state-owned company in Romania, posting a gross profit of RON 2 billion in the first nine months of this year.

In June, ten photovoltaic energy producers from Austria, Germany, the Netherlands, Romania and Cyprus filled a request for arbitration proceedings against the Romanian government at ICSID Washington, claiming investment losses from Romania’s decision to reduce the subvention scheme in renewable energy in 2013.