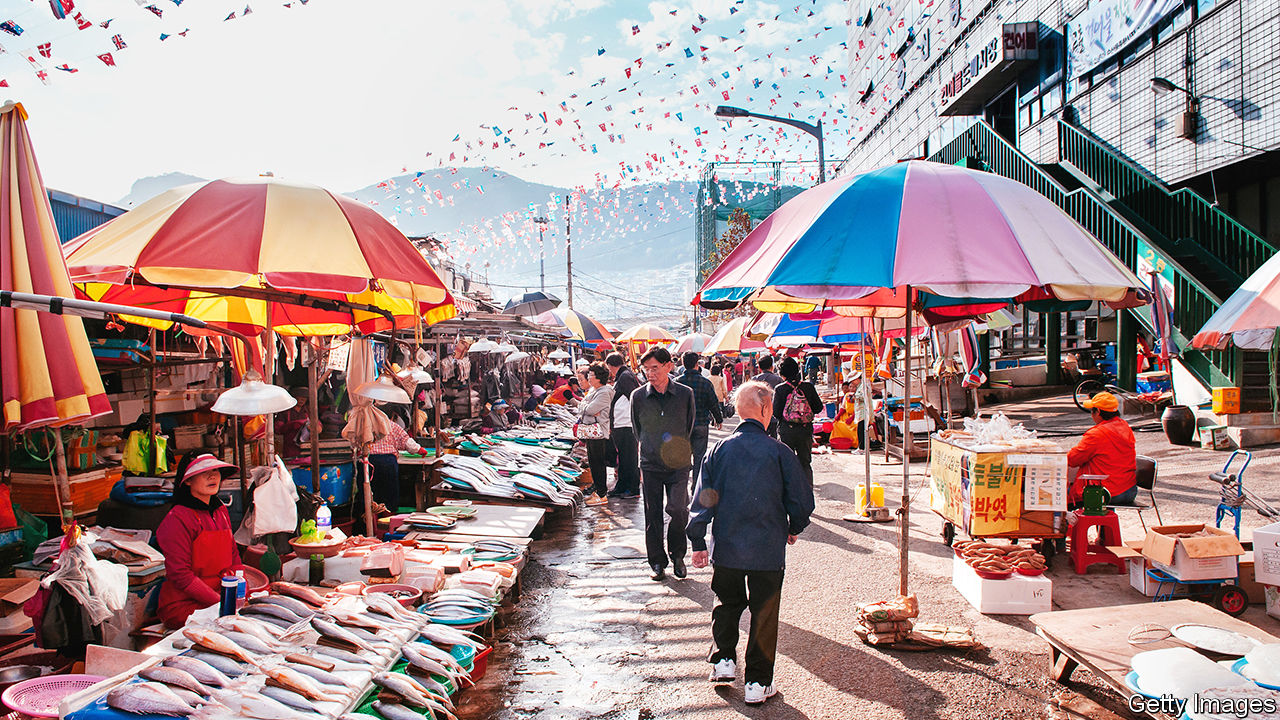 According to the Ministry of Trade, Industry and Energy on Monday, Seoul’s trade pact with Nicaragua and Honduras goes into effect on Tuesday as the first among its deal with the five Central American nations.

The other three – Costa Rica, El Salvador and Panama – are now awaiting ratification in each country.

Korea signed the deal with the five in February last year, becoming Asia’s first who has tariff-free pact with countries all across South and North America.

The deal immediately or gradually eliminates duties on 95 percent of traded goods and services in both sides – including Korea’s mainstay export items like automobiles and steels, as well as cosmetics, medicines, fibers, and auto parts.

Agricultural staples like rice, chili pepper, garlic and onion were excluded from the item list for tariff elimination to minimize damages to related local industries, according to the ministry. Tariffs on beef and pork will be lifted after a grace period of 16-19 years and 10-16 years, respectively.

Other items, less sensitive to Korean industries, but not to the counterparts, were subject to tariffs with the same level applied to the deal with South American countries like Columbia and Peru. Duties on coffee and raw sugar will be lifted immediately, bananas after five years, and pineapples and mangos seven years later.

Under the latest deal, the Central American nations open up their services market to Korea more than the WTO level and in greater than the scope available to their largest partner Mexico, the trade ministry said.