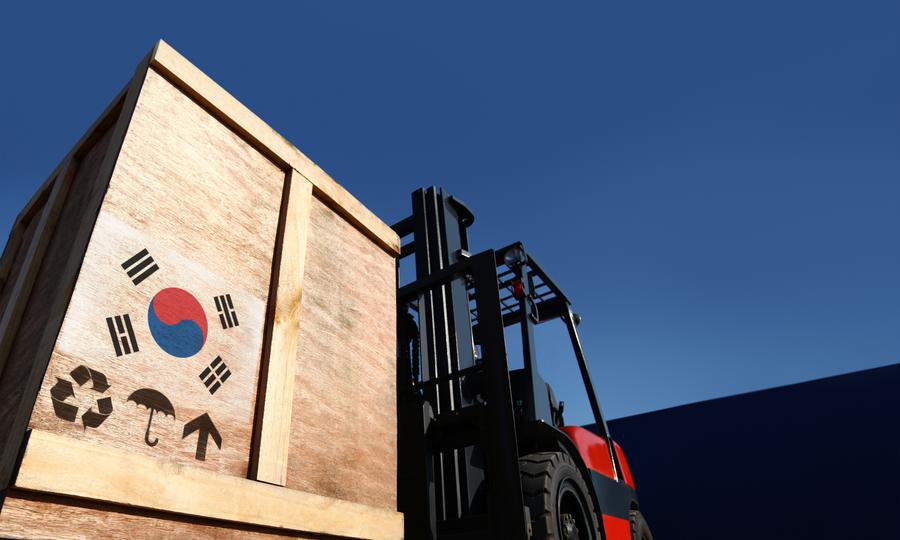 South Korea and the UK on Monday finalized a continuation of a Free Trade Agreement (FTA) to protect their trade relations should the latter decide to exit the European Union (EU) without any deal.

South Korean Trade Minister Yoo Myung-hee and her British counterpart Liam Fox on Monday gave their approval in Seoul to the conditions of the "emergency bridge agreement" which will maintain practically the same tariff regime that exists between the two countries according to the FTA between South Korea and the EU, reports Efe news.

With this bilateral FTA both parties can ensure stability and continuity of the current trade environment, according to a statement from Seoul’s Ministry of Trade, Industry and Energy.

An initial revision of the agreement was also agreed upon two years after its entry into force.

The UK has established the new Brexit deadline for October 31, and the agreement must be ratified by both sides before then.

Since January, Seoul and London have made urgent negotiations on the treaty amid the possibility of London exiting without any agreement or a "hard Brexit".

The UK is South Korea’s second-largest trading partner of the members of the EU, a bloc with which the Asian country has a free-trade agreement in force since 2011.

By virtue of that agreement, the volume of trade between the two countries in 2018 reached about $13.17 billion according to data from the South Korean ministry.

South Korea exports mainly cars and ships, while also importing cars from the UK, as well as significant amounts of crude oil.