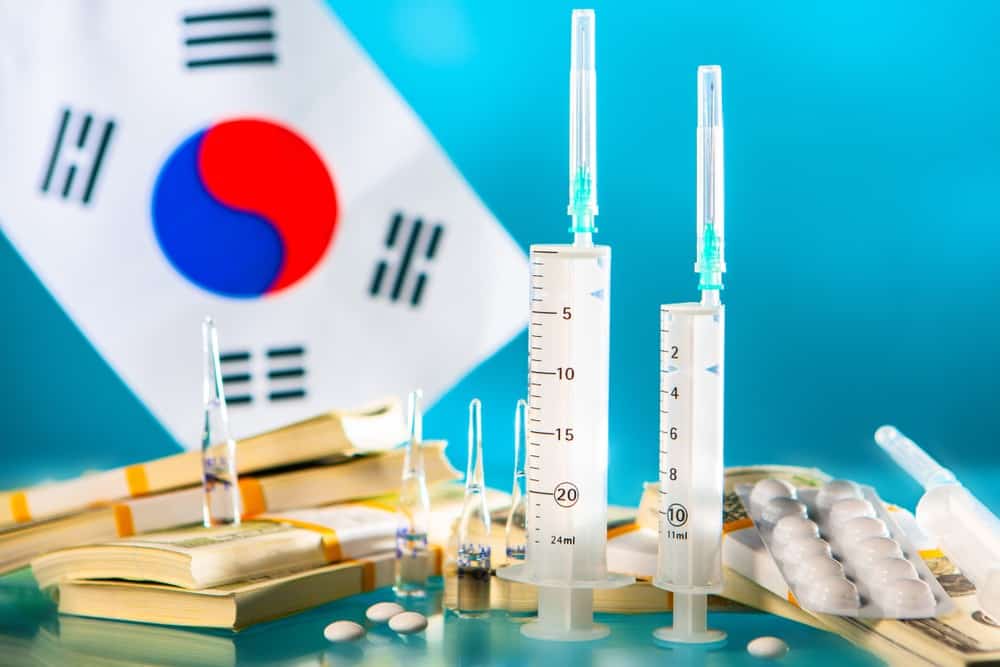 South Korea said Friday it held a video conference with Uzbekistan to exchange details on their push to launch a joint study on forging a bilateral free trade agreement.

The move was in line with South Korea’s efforts to diversify its trade portfolio amid growing protectionism around the world, according to the Ministry of Trade, Industry and Energy.

Trade between the two countries came to US$235.8 million in 2019, up more than 10 percent from a year earlier.

South Korea has been looking to sign new trade deals with emerging countries, especially with those in Southeast and Central Asia, to ease its heavy trade dependency on China and the United States.

Seoul and Tashkent vowed to maintain efforts to expand economic exchanges through video conferences, despite the global COVID-19 pandemic.