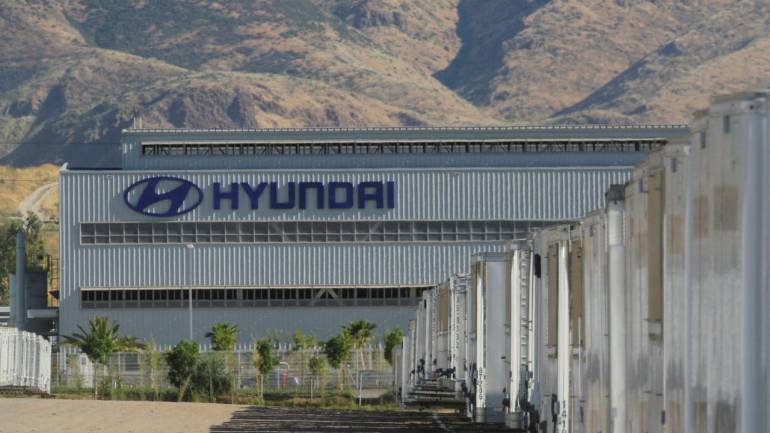 South Korea and Indonesia on Monday wound up seven and a half years of negotiations on a free trade deal, with an agreement to remove tariffs on steel, autos and beer.

South Korea’s trade ministry said ministers from the two countries signed a joint announcement on the completion of the South Korea-Indonesia Comprehensive Economic Partnership Agreement at their bilateral summit.

The two sides will officially sign the deal early next year after reviewing the agreement. Once the deal is signed, it will be subject to ratification by each country’s parliament. If the South Korea-Indonesia CEPA goes into effect, 93% of Indonesia’s market will be open to South Korea, up from current level of 80.1%.

The meeting was part of the Republic of Korea-ASEAN Summit, which South Korea hosted in the port city of Busan.

In the deal, Indonesia agreed to lift tariffs on South Korean steel, autos, auto parts, textiles and machine parts, while Seoul will exempt tariffs on bunker C oil, sugar and beer from Indonesia.

"We evaluate that this will help our companies investing in Indonesia establish their bases in ASEAN by removing tariffs on steel, auto parts and petrochemical products," said the ministry in a statement. "We set up a framework for cooperation in which both governments and companies can strengthen their ties in many fields such as industrial development, energy, cultural content, infrastructure and health."

Indonesia’s minister of trade Agus Suparmanto added in a statement that this will also provide Indonesia with "wider access" to the South Korean market compared to what has been provided through ASEAN-Korea Free Trade Agreement. "The partnership between the two parties will be mutually beneficial," he said.

The announcement comes as South Korea’s largest automaker Hyundai Motor is expected to ink an investment deal with Indonesia to build a factory in the archipelago, which would partly be used to manufacture electric vehicles. The deal will be worth $1 billion, according to Indonesia’s coordinating minister of maritime affairs Luhut Panjaitan.

The deal is a boost for Indonesia, which is hoping to become an EV manufacturing hub; the country has one of the largest reserves of nickel, a key component in lithium batteries for the vehicles. Hyundai’s Japanese rival Toyota Motor is also looking to invest around $2 billion over the next five years, including spending to launch production of EVs.

The two countries’ bilateral trade stood at $18 billion in 2018, up 14% over the previous year. Indonesia exports raw materials like coal briquettes and petroleum to South Korea, and imports such things as machinery and processed metals.

South Korea has also risen as a major investor in Indonesia. It was the eighth largest investor in the archipelago in the nine months ended September, with realized foreign direct investment reaching $638 million.

In December last year, Korean-Japanese conglomerate Lotte Group has pledged to invest at least $3.5 billion in what is to be Indonesia’s largest petrochemical plant. The Indonesian industry minister recently said the chemical company LG Chem has run a preliminary study to invest $2.3 billion in an integrated battery plant in Indonesia, according to Reuters.