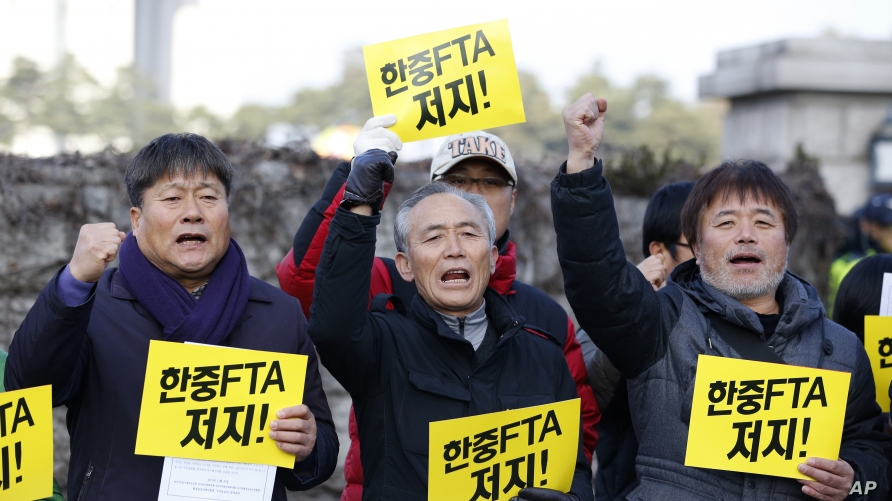 With the Japanese government restricting exports of certain semiconductor and display materials to South Korea, the South Korean government stopped its discussion regarding becoming a member of the Comprehensive and Progressive Trans-Pacific Partnership (CPTPP).

Led by Japan, the CPTPP is an FTA-type economic cooperation body of 11 countries such as Canada and Mexico. The 11 countries’ unanimous consent is required for any non-member country to become its member.

However, the government is not going to discuss the matter for now with its relations with Japan getting worse and worse. “CPTPP members are regarding South Korea as an important cooperation partner, but none other than the leader of the partnership is not welcoming South Korea,” said a trade expert.

The South Korean government’s decision has to do with domestic industrial conditions as well. Of the 11 CPTPP members, only Japan and Mexico are yet to conclude an FTA with South Korea. In other words, South Korea’s CPTPP membership can be regarded as an FTA between South Korea and Japan, which is likely to increase the former’s trade deficit with the latter. South Korea has never posted any trade surplus with Japan since the normalization of their diplomatic relations in 1965.