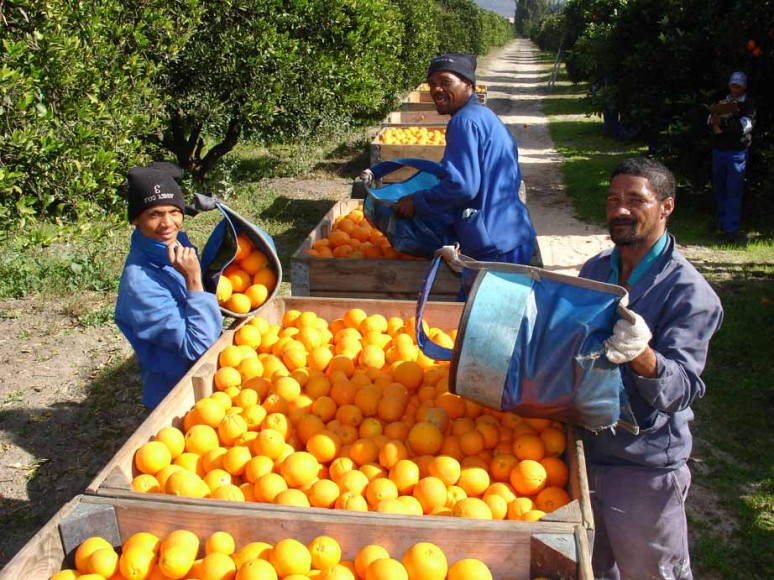 The Joint Parliamentary Group has presented a non-legislative motion at the Parliament, urging the Government not to ratify the Economic Partnership Agreement (EPA) between the EU and the Southern African Development Community, as it would harm the Spanish citrus sector.

They assured us that, with the signing of this agreement, "the Mediterranean productions would once again suffer the consequences of trade and political relations between the EU and third countries," and depending on the length of the ratification process, "the progressive elimination of tariffs could start ahead of the 2016 harvest."

So far, citrus from South Africa could only enter the EU without tariffs up until 15 September.

If ratified by the Council of the European Union, the agreement "would open the door to more volumes of oranges from South Africa," which would arrive in the period when the Valencian citrus production, particularly oranges, is at full capacity and maximum productivity (November and December).

Consequently, the Joint Group fears a reduction to the prices received by Valencian producers and that the economic vulnerability of agriculture in this region will increase.

In this context, they ask to ensure that all imports from South Africa arriving in Europe "meet the same requirements" as Valencian citrus when the latter is to be exported.

The Council of Ministers of the EU decided to authorise the signing of the EPA with Botswana, Lesotho, Mozambique, Namibia, South Africa and Swaziland on 1 June 2016.

After the signing, the agreement was approved by the European Parliament in its last parliamentary session in Strasbourg (September 2016), with two-thirds in favour.

Pending the ratification by twenty EU Member States, the agreement is provisionally approved.