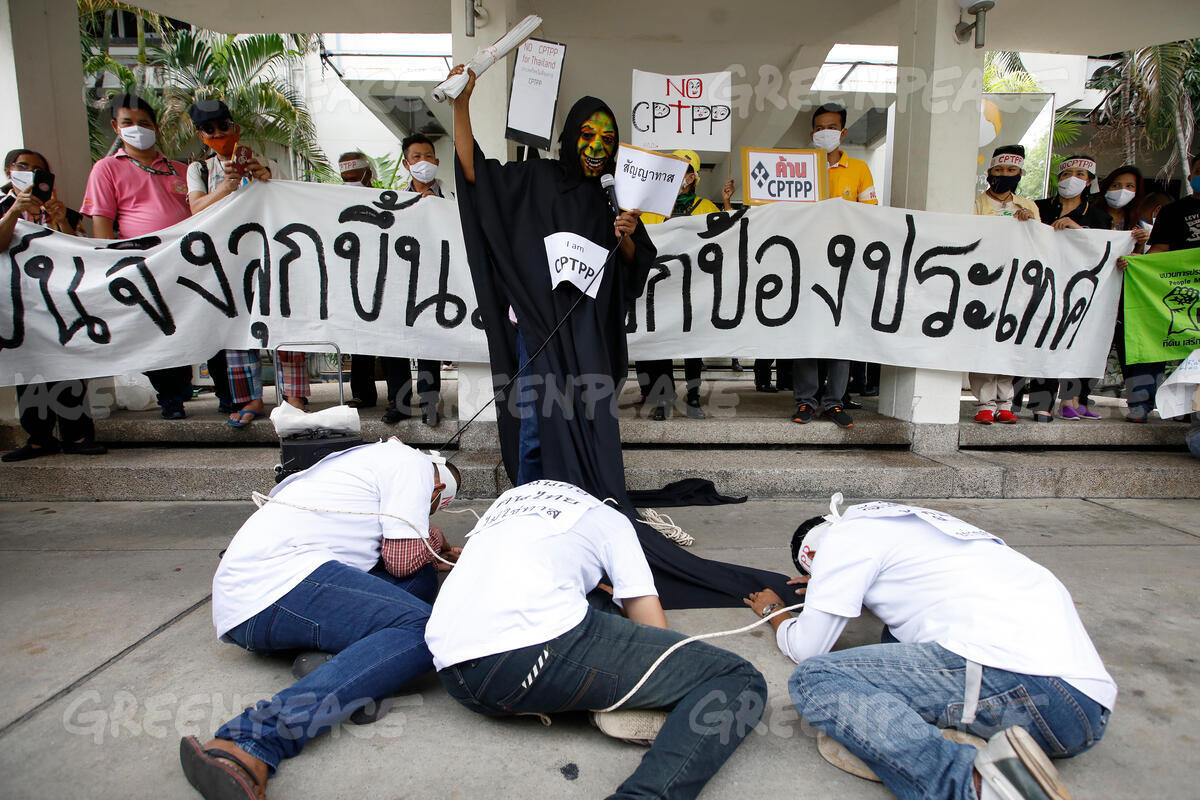 Following the hashtag #NOCPTPP trending due to resistance directed at Thailand’s participation in the Comprehensive and Progressive Agreement for Trans-Pacific Partnership (CPTPP), it has been explained that the Cabinet has only agreed to grant the Prime Minister another 50 days to consider the issue to ensure thoroughness.

Deputy Prime Minister and Minister of Foreign Affairs Don Pramudwinai, as chairman of the International Economic Policy Commission, elaborated that the Cabinet has extended the period of consideration of participation in the CPTPP by another 50 days, until June 24, with a further extension unlikely ahead of the partnership convening in August of this year. Japan, which is chairing the partnership, has expressed a desire for Thailand to participate due to the Kingdom hosting of over 6,000 Japanese investments and being a considerable market. It was pointed out that countries including the United States and China have voiced a desire to join.

The DPM underlined that Thailand is still deciding whether or not it will enter into negotiations to join CPTPP and stated that even if a decision to negotiate was made, several more steps would have to take place. He also noted Thailand has the right to ask for flexibility in regard to aspects of the partnership it is not ready to embrace and could back out, if it proved unbeneficial. Anticipating Cabinet’s as well as Parliament’s approval, Don said the process involved for Thailand’s membership could take eight to nine years.

The DPM remarked that the Prime Minister has not neglected the matter nor public perceptions, as he previously removed it from a Cabinet agenda in light of the sentiment.