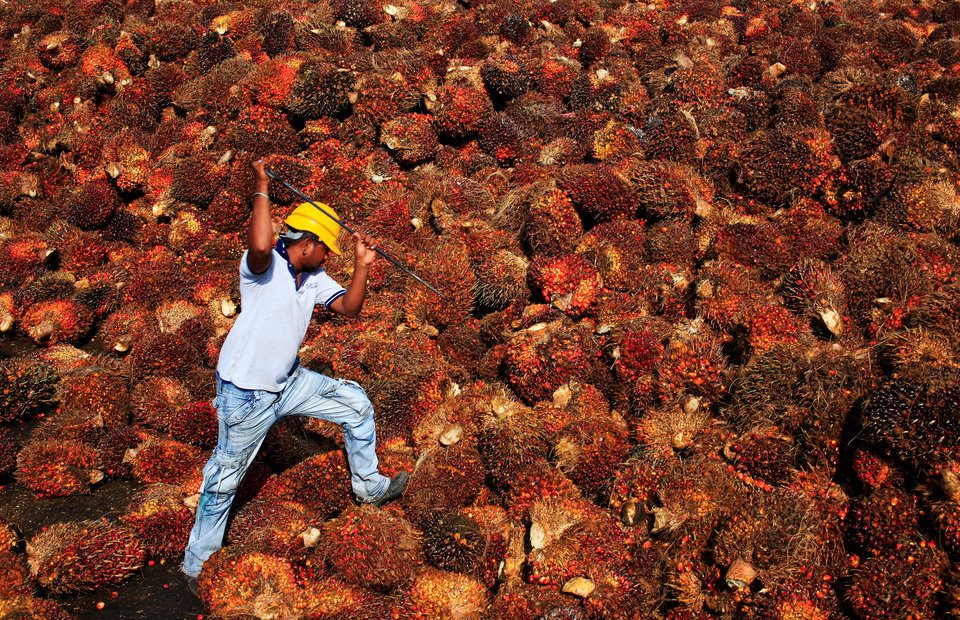 With new regulatory changes now taking place on the basis of the EU’s Renewable Energy Directive (RED) II of 2018, Indonesia and Malaysia are trying to come to terms with the implications for their global palm oil market strategy and domestic production. They are mobilising intra-regional support from ASEAN and its members and even considering bringing their case forward to the WTO. The prospect of a considerable dip in palm oil exports to the European Union has become very real.

And in light of contemporary global efforts to fight climate change and European discourse linking deforestation and high emission levels of carbon dioxide to palm oil plantations in Southeast Asia, there are fears among Southeast Asian growers and other stakeholders that the lower export volumes to the European Union will remain.

Two decades ago, this decline of palm oil imports was unforeseeable. In the 1990s and early 2000s, there was growing interest in sustainable energy and the advancement of the European Union as a low-carbon economic zone. The European Commission treated palm oil imported from Southeast Asia as an essential part of its environmental risk and climate change mitigation strategy rather than a disruptor of global efforts to protect the environment and combat climate change.

This pro-palm oil perspective was visible in the making of the EU’s RED I, which came into force in 2009. RED I spelled out a range of incentives for palm oil countries exporting to the European Union and opened the EU market for more biofuel imports. To Southeast Asian growers, the subsidies and tax relief — if sustainability criteria were met — assisted the expansion of production and exports.

This discontent compelled the European Commission to be effectively more vigilant about palm oil imports. Amendments were made to anti-dumping regulations and procedures, including procedures against Indonesia and Malaysia as well as traders in Singapore. The court cases made it clear to outside audiences that the European Commission was in a difficult position. Its interest in sustainable palm oil from outside of the European Union was incompatible with the interests of national governments and European oil crop growers and their lobby groups.

In 2020, RED II is in effect and acting as a basis for various regulation changes, including changes to the Commission Delegated Regulation EU 2019/807 of 13 March 2019 concerning indirect land use change (ILUC) and criteria for low ILUC-risk biofuel. Within EU–ASEAN member state diplomacy, these and other RED II changes impacting palm oil imports and sustainability criteria have created new bilateral bargaining realities, especially for those Southeast Asian palm oil-exporting countries in ongoing free trade agreement (FTA) talks with the European Union. These FTA talks could see, for example, more generally, adjustments to the political quality of the content of the agreements — ideally still to be kept at a minimum in an FTA — and the use of political issues as bargaining tools for the promotion of the economic agendas of the respective sides.

In light of these and other RED II-induced developments over the past twelve months, the palm oil conundrum points to difficult times to come for EU–ASEAN diplomacy. The decision to upgrade the relationship to an EU–ASEAN inter-regional strategic partnership only in principle at the 22nd ASEAN–EU Ministerial Meeting in January 2019 in Brussels was a taste of this challenge.