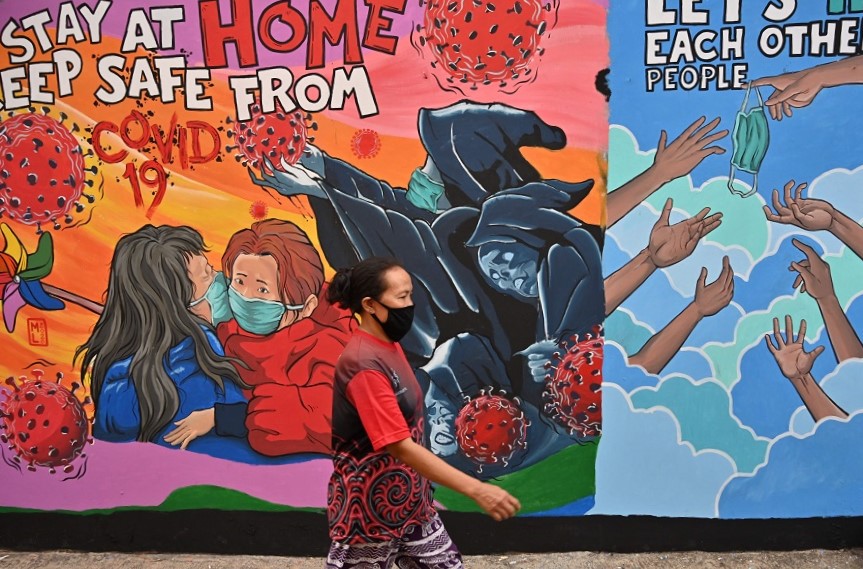 The risk of investor-state disputes in Asean in the aftermath of Covid-19 By N. Jansen Calamita

Over the past several months, countries in ASEAN (as in the rest of the world) have adopted a wide range of measures to address the COVID-19 pandemic. These measures have involved social distancing rules, lockdowns of people and businesses, suspensions of contractual rights, requisitioning of private property for public use, the closure of borders, export restrictions, state bailouts for businesses, and so on.

As is well known, apart from the effect that these measures have had on controlling the spread of the coronavirus, they also have had a tremendous effect on economic activity in the region through the loss of jobs, the insolvency of businesses, and the sharp contraction of overall levels of economy.

While everyone has been affected by these actions to one degree or another, the impact on foreign investors merits special attention because of the unique rights they often have in the countries in which they invest by virtue of international investment treaties. Investment treaties grant foreign investors a range of broad, powerful rights against their ‘host states’, including protection against the nationalisation or requisition of property without adequate compensation; a guarantee of ‘fair and equitable treatment’, prohibiting arbitrary government decision-making; and an obligation not to discriminate or to treat foreign investors less favourably than the government treats its own nationals or the nationals of other countries in similar circumstances.

In addition, investment treaties grant investors the right to challenge the host state’s conduct outside of the local courts and instead through binding international arbitration. Over the past decade, claims against states have exploded. Today, more than 1,000 of these arbitration claims have been brought against governments around the world. While investors of course are not successful in all the cases they bring, in those cases in which they are, compensation can amount to hundreds of millions, even billions, of dollars.

More than 2,500 investment treaties are currently in force around the world. Every country in ASEAN is a party to at least a dozen. Some are parties to more than 60. In addition, ASEAN as a community has concluded free trade agreements giving investors these rights with Australia, China, India, New Zealand, and South Korea.

Investment Treaties in Times of Crisis

Investment treaty protections apply during crises as much as at any other time. Indeed, crises seem to make certain countries become magnets for claims by foreign investors. For example, following the financial crisis in Argentina in the early 2000s, the Argentine government faced dozens of claims by foreign investors, challenging the government’s handling of the crisis. Ultimately, Argentina was ordered to pay approximately $900 million in compensation to affected investors.

Similarly, in the aftermath of the Arab Spring in 2011, Egypt has faced more than two dozen claims by foreign investors seeking billions in compensation for the government’s actions during those events. Likewise, Spain has faced over 50 claims, arising out of its restructuring of its renewable energy sector in response to fiscal constraints. Thus far, Spain has been assessed more than $1 billion of liability.

The COVID-19 pandemic could well produce a similar wave of claims, but this time on a global scale. As the pandemic progresses and investors assess the extent of their losses, some – and perhaps many – are likely to decide to bring claims against governments in ASEAN and elsewhere. In defending these claims, ASEAN governments will be required to justify their actions in response to the pandemic under the standards imposed by these treaties.

Many of the investment treaties currently in force in ASEAN member states are old and increasingly out of date. Whereas newer treaties balance investment protection with specific language noting the right of the state to regulate for the public good, including public health, these older ASEAN treaties focus on investment protection to the exclusion of much else. The current pandemic thus highlights the need for ASEAN member states to continue revising and updating the treaties to which they are parties to ensure that the language of their treaties reflects an appropriate balance between the protection of investor property and the state’s right to act more generally for the public good.

Further, the current crisis highlights persistent disparities in wealth and capacity among ASEAN members. At their essence, investment treaty disputes ask questions about the quality and content of government decision-making, assessing whether the government has acted in accordance with standards agreed upon in the treaty.

Even in the best of circumstances, of course, not all states in ASEAN or elsewhere have the same resources or capacity for good governance. A fast-moving and uncertain situation like the current pandemic tends to exacerbate these disparities by stretching the regulatory systems of less developed states beyond their already fragile capacities. This, in turn, creates heightened challenges for states trying to carry out their international obligations and highlights the continuing need for regulatory capacity building throughout the region.

Finally, the current pandemic, and the treaty claims which are likely to stem from it, are a reminder of the importance for ASEAN to be engaged in ongoing discussions at the United Nations of possible reform of the system of investment treaty arbitration. ASEAN member states participate in these discussions, of course, but they do so individually, not as a community. How much more of a voice might they have if they could speak in a unified, coordinated way on a matter such as this which affects them all.