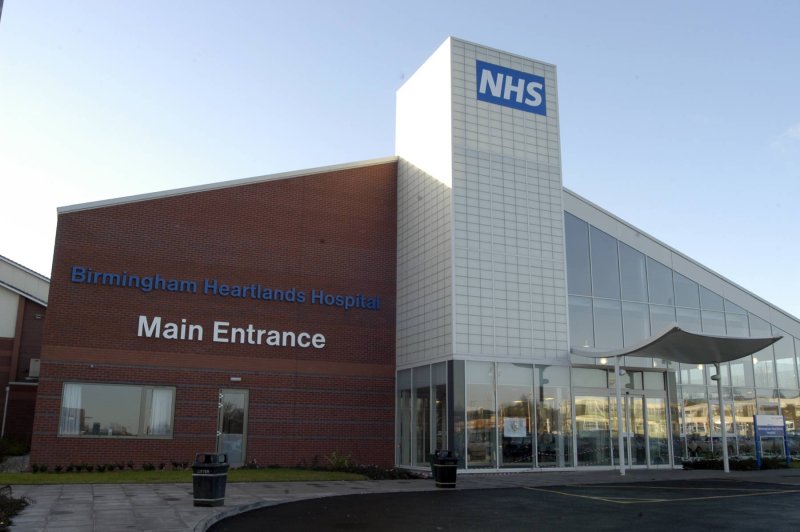 Neither Boris Johnson nor Donald Trump deny evidence of secret talks as NHS is under attack by ’market’ ideologues in a privatising policy which began with Thatcher, writes documentary maker and Mirror legend, John Pilger

Donald Trump’s theatric denial this week that the United States is interested in the National Health Service chimes with Boris Johnson ’s claim that “the NHS is not for sale”.

They protest too much.

Neither the US President nor Johnson refutes the evidence of secret trade talks between the two governments, revealed last week.

The talks are part of a long war of attrition on the NHS by “market” ideologues.

The following is from the leaked ­transcript, a Department of International Trade official reassuring a US Trade Representative:

“Wouldn’t want to discuss particular health care entities at this time,” the British official writes, “you’ll be aware of certain statements saying we need to protect our needs; this would be something to discuss further down the line...”

What the official is saying is that regardless of the fact that the British Government has publicly sworn not to put the NHS “on the table” in any ­post-Brexit trade deal with the Trump administration, selling it off “would be something to discuss” later.

The duplicity is clear.

In a year-long investigation for my new film, The Dirty War on the NHS, the evidence of politicians declaring their undying love for the NHS, then deceiving the public, is overwhelming.

In the 1970s, as Margaret Thatcher prepared for power, she was urged to sell off publicly owned industry and public services “by stealth”.

Ironically, it was Tony Blair ’s New Labour government that gave the privateers their first real foothold in the NHS.

If the invasion of Iraq is Blair’s infamous legacy, another is “PFI”, or Private Finance Initiative, which allowed private companies effectively to own hospitals by building them on a system of pay-later debt.

PFI deals were negotiated in secret and never revealed in public expenditure accounts. They were a scam.

And today hospitals struggle with the burden of more than £55billion to pay on debts incurred during the Blair era.

In 2004, Blair’s health adviser, Simon Stevens, stepped into a revolving door between the government, the Department of Health and the multi-billion- dollar private healthcare industry.

Stevens spent 10 years climbing the corporate ladder in a system that denies treatment to some 87 million Americans.

Today, he is head of NHS England, appointed by the coalition government of David Cameron.

Cameron often declared his “love” for the NHS, and in the 2010 election campaign pledged “no top-down re-organisation of the NHS”.

Once in government, with the help of his coalition partners, the Liberal Democrats , Cameron and his zealous Health Secretary Andrew Lansley launched the most ideological and catastrophic top-down re-organisation in the history of the NHS.

Sutherland Lodge in Chelmsford, Essex, is a GPs’ practice once considered a “flagship model” for the care of the elderly and patients with special needs.

It covered specialist areas from mental health to dermatology.

In 2015, the Care Quality Commission awarded the practice its highest rating of “outstanding”.

Two months later, a third of its funding was suddenly taken away and the practice, which had never made a loss, was declared “not value for money”.

Carol Sams, the practice manager, went to Whitehall and asked Health Minister Alistair Burt why. “Sorry, policy,” he said. It was a policy that dared not speak its name: privatisation.

Less than a year later, the Care Quality Commission placed the Virgin-run practice in “special measures”, rating it “inadequate” in almost all areas of care.

Since 2010, when David Cameron pledged nothing would happen to the NHS and everything did, the number of NHS patients sent for operations in private hospitals has trebled.

This reliance on private hospitals, which often lack emergency back-up facilities, is the result of a clearly deliberate diminishing, or running down, of the NHS.

This year, the number of NHS beds fell to its lowest level ever, with more than 17,000 cut since the Cameron/Lansley “reforms”.

We have been warned.

The Dirty War on the NHS, a film by John Pilger, is in cinemas. See thedirtywaronnhs.com . Also on ITV on Tuesday, December 17 at 10.45pm.