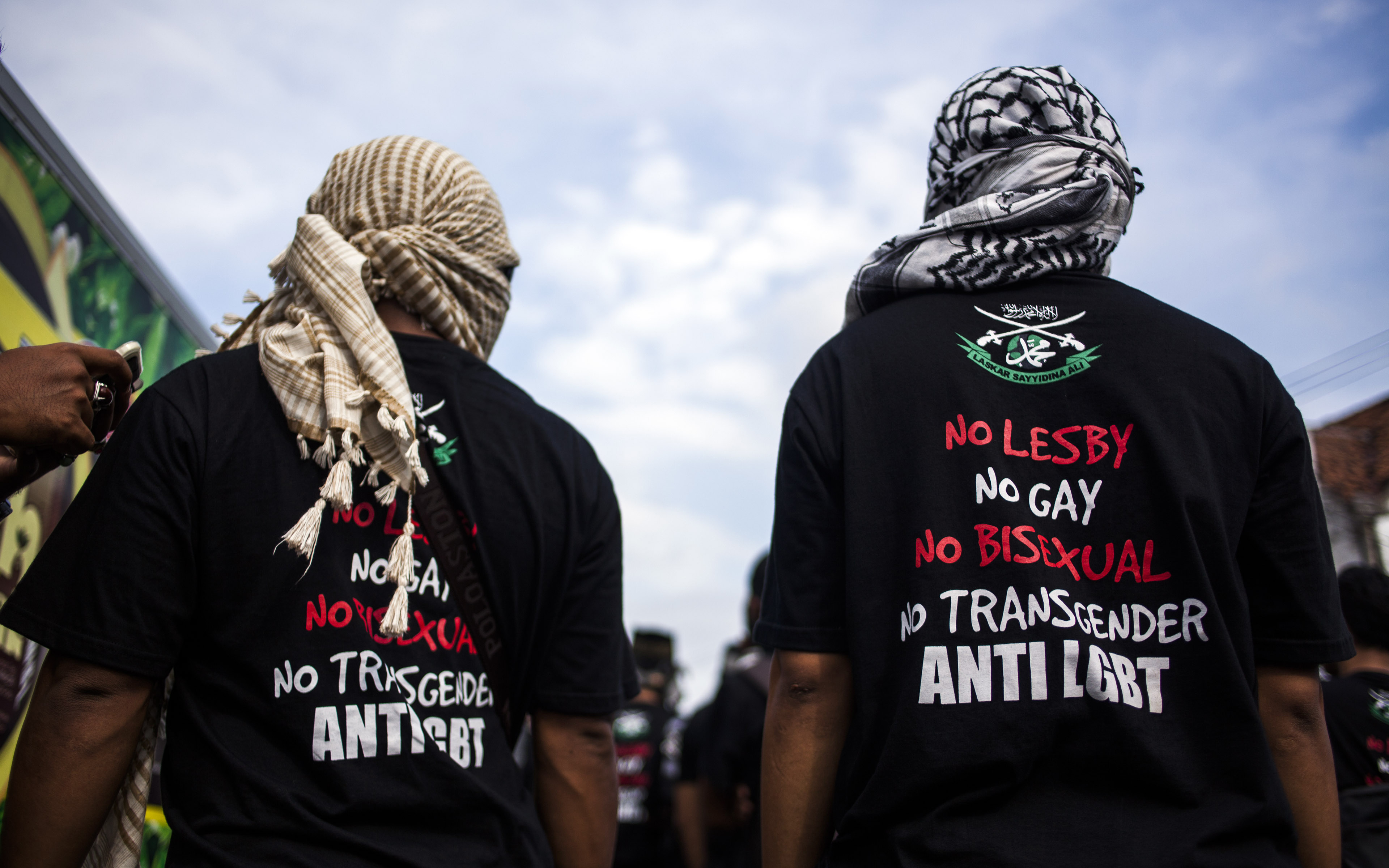 Indonesian President, Joko Widodo is currently visiting Australia with the hopes of improving trade relations between the two nations by signing a lucrative free trade agreement.

As part of his visit, Widodo addressed a joint sitting of the Australian Parliament on Monday, making him the second Indonesian leader in history to do so.

Indonesia is currently a major perpetrator of human rights abuses against its own minority groups, specifically their LGBTQI community, which makes this partnership questionable in view of Australia’s signature on the UN Human Rights Charter.

Furthermore, Australians will be able to own majority stakes in a wide array of businesses within Indonesia, as well as allowing Australian universities to open campuses in Indonesia.

On the surface, it seems reasonable for Australia to improve its relationships with its south-east Asian neighbour. However, many people are concerned about this newly established cooperation – especially considering that Indonesia has encountered criticism from multiple international human rights groups for their treatment of their LGBTQI community.

Beginning with a proposed ban on extramarital marriage and “homosexual acts” last year, Indonesia continues to discuss updates to its criminal code. Proposed updates include a one year jail sentence for extramarital sex , and six months imprisonment for unmarried couples who live together. These laws would disproportionately affect the LGBTQI community in Indonesia whose Muslim-majority led laws do not recognise same-sex relationships.

On Monday, Widodo used his historical address of Parliament to call for both countries to begin addressing issues of climate change, as well as making more considerable efforts to lower carbon emissions.

“We must continue to advocate the values of democracy, human rights, stop intolerance, stop xenophobia, stop radicalism and stop terrorism,” he said.

“Identity politics is a trap to democracy, a threat to adversity and a threat to tolerance.

“These threats will become more actual exploitation for short-term political interests, resulting in hatred, fear and even social conflict.

“These democratic and diverse countries, we must work hard, side by side together, to defend the values of democracy, tolerance and adversity and to look at the clash of civilisation.”

Indonesia’s proposed changes to the criminal code also include expanding its current blasphemy laws. These blasphemy laws have already been used to target other religious and social minority groups.

A spokesperson for the just.equal group, Rodney Croome had already told the Star Observer in September last year that the Australian Government, as well as the Australian business community, needed to take immediate action as the safety and wellbeing of millions of Indonesians and foreign tourists was at stake.

“Australian companies should also consider their operations in Indonesia, given their staff members will now be at risk of becoming criminals,” said Croome.