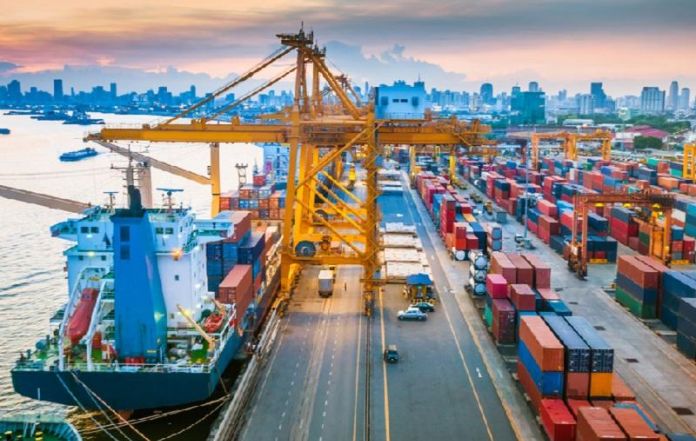 Jakarta: The Indonesia-Turkey Comprehensive Economic Partnership Agreement (IT-CEPA) has entered the second phase. Ministry of Trade said the talks, which took place on May 28-30, 2018 in Ankara, Turkey, is one of Indonesia’s efforts to increase exports to Turkey.

"This negotiation is a continuation of the previous talks held on January 8-9, 2018 in Jakarta, which is expected to reduce export barriers to increase exports to Turkey," Made said through an official statement in Jakarta on Tuesday (5/29/2018).

Made explained that the IT-CEPA negotiations are done in stages, meaning starting with the trade in goods, then the negotiations are continued with other subjects such as services and investments.

In this round, the two countries will negotiate the issue of trade in goods from the aspect of the importance of access to the goods market. In addition, it also discusses the provisions of trade in goods such as goods of origin, trade and customs facilities, trade improvement, technical barriers to trade, sanitation and phytosanitary, as well as legal issues.

Furthermore in this second round, Indonesia and Turkey will finalize the terms of reference for negotiations, modalities of market access, and discussion of the text of the agreement. Modality of market access negotiation reflects commitment, coverage of issues of negotiation, and level of liberalization to be agreed upon.

"From this IT-CEPA negotiation, it is expected there is treatment for preferences in Turkish trade on Indonesian products to compete in Turkish market and not to be left behind from competitor countries who already have trade agreements with Turkey earlier," said Made.