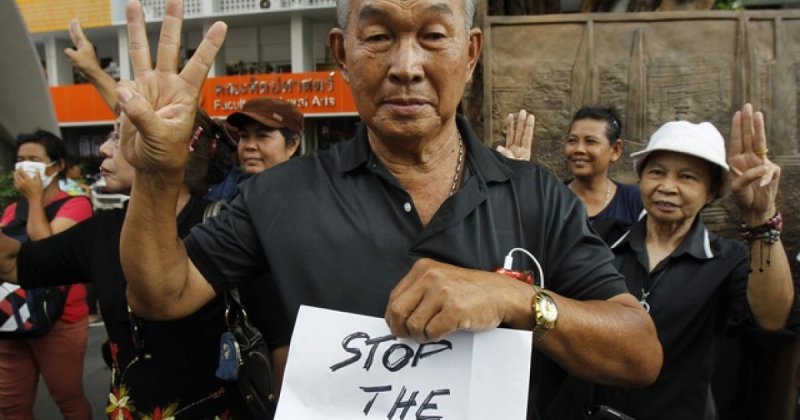 The State Department’s annual Trafficking in Persons report is a powerful tool to hold governments accountable for their failures to prevent human trafficking. The report ranks governments worldwide into one of three tiers based on their efforts to combat and prevent trafficking and forced labor, with the lowest ranking of tier three carrying economic sanctions. The release of the 2016 report has been met with mixed reviews from labor and anti-trafficking groups.

In recent years, the administration has politicized the ranking of certain countries to fit its trade and economic agenda rather than prioritizing people’s right to live in freedom. Last year, after the State Department upgraded Malaysia—a potential Trans-Pacific Partnership trading partner—from tier three, AFL-CIO President Richard Trumka said: "The administration appears to be resolute in forging a flawed trade agreement with countries that currently violate fundamental labor and human rights."

This year, the administration doubled down on the mistake and failed to downgrade Malaysia, despite reports that grueling working conditions for migrant workers remain the norm. Indeed, the Nepal Embassy recently reported that some 2,945 Nepalese migrant workers died on the job in Malaysia in the past 10 years—an average of nearly one worker per day.

The report also upgraded Thailand prematurely, which could undermine international efforts to improve working conditions among migrant workers in Thailand, including those in the fishing and seafood processing sectors. More than a year after the discovery of mass graves of trafficking victims along the Malaysia–Thailand border, there is little evidence that these countries have taken fundamental reforms to address the situation.

This lack of action means products of forced labor from the electronics, palm oil and seafood processing sectors continue to move directly into the hands of U.S. consumers. The State Department must base its rankings of countries’ anti-trafficking efforts on credible evidence, not politics, and bring more transparency into the ranking process.

As the administration continues to try to push through the TPP without requiring fundamental changes of Malaysia, and other countries like Mexico, Vietnam and Brunei, this is yet another sign that the TPP will only continue a global race to the bottom in wages and working conditions.

For more, see the AFL-CIO report: A Gold Standard for Workers? The State of Labor Rights in Trans-Pacific Partnership Countries.