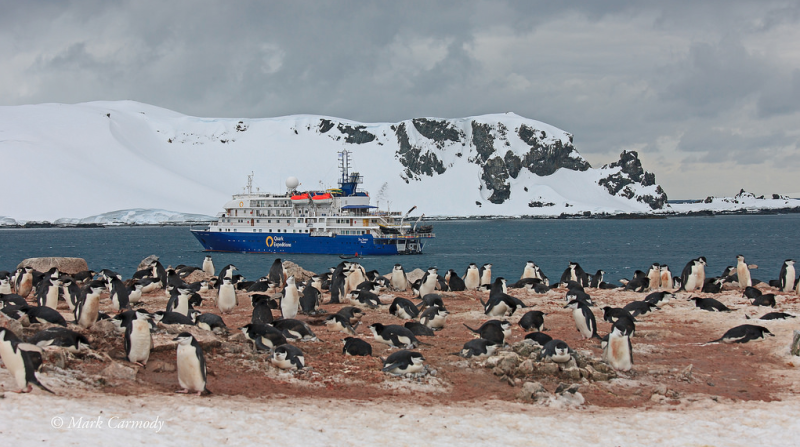 The Transatlantic Trade and Investment Partnership (TTIP), a proposed treaty between the United States and the European Union, is not aimed at reducing tariffs or quotas – because there are almost none left to reduce. Instead, TTIP is intended to remove “non-tariff barriers to trade”. But the barriers it is targeting are democratically adopted regulations, preventing or correcting damages that would result from unregulated private markets.

In this commentary, Ackerman argues that many valuable climate and energy policy measures could be (mis)labeled as “non-tariff barriers”, including:

The U.S. objects to the EU Renewable Energy Directive, because it restricts the use of American soybeans as a biofuel feedstock.

The U.S. objects to the EU Energy Efficiency Directive, since some American appliance manufacturers will not be able to comply.

Regulations against fracking for natural gas could be described as trade barriers, since fracking is allowed in much of the United States.

Intense lobbying, in the context of negotiating TTIP and a similar EU-Canada treaty, has already led to reversal of an EU policy that would have excluded Canadian tar sands oil from the European market, due to its unusually high lifecycle emissions.

Regulations on non-carbon air pollutants, an area where American regulations are generally stronger, could be attacked by European firms as a barrier to trade, resulting in lower costs for coal-burning power plants.

There is no need to harmonize all regulations between the United States and Europe. The democratic process of deliberation will naturally lead to different outcomes in different countries. America took action to limit smoking years before Europe followed suit; Europe has taken stronger stands limiting gun ownership and use. Harmonization to the weaker side’s rules could have increased trade in tobacco and guns, but at intolerable human cost. The goal, in the more complex area of climate and energy policy, is to keep talking and learning from each other – not to undo each other’s progress and undermine democracy in the narrow pursuit of expanded trade.