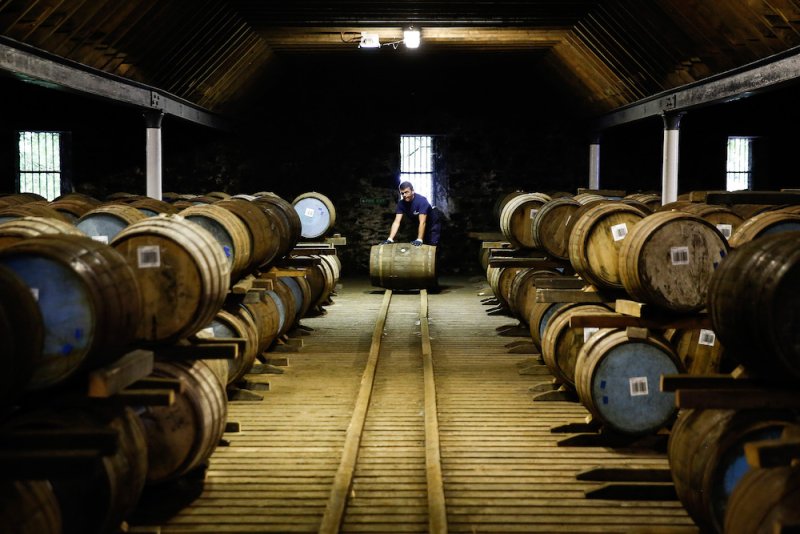 LONDON (Reuters) - Britain said its latest round of trade talks with the United States made positive progress in many areas, and that both sides agreed negotiations should continue at pace in the coming months.

After leaving the European Union earlier this year Britain is trying to tie up swift trade deals with major partners like the United States to capitalize on its new freedom to strike bilateral deals rather than EU-wide ones.

“Positive progress continues to be made in many of the areas covered by an agreement,” the British trade department said in a statement.

“Both sides reaffirmed their commitment to negotiating a comprehensive and ambitious agreement. In terms of the timeline of negotiations, it was agreed that they should continue at pace throughout the Autumn.”

Nevertheless, the government said international trade minister Liz Truss had told her U.S. counterparts that retaliatory tariffs imposed on EU goods - which still impact British goods like Scotch Whisky - were unacceptable and should be removed.

Total trade between the two countries was valued at 232.7 billion pounds in 2019, according to British statistics.

The next round of talks is in early September, and will see both sides exchange their first market access offers. Britain says that while it wants a quick deal, it is not willing to set a target date for one because it does not want time pressure used against it.

The most recent round of negotiations saw texts exchanged on rules of origin - the criteria used to determine the source of a good, and therefore which duties and regulation should apply. There was also detailed discussion of intellectual property rules.