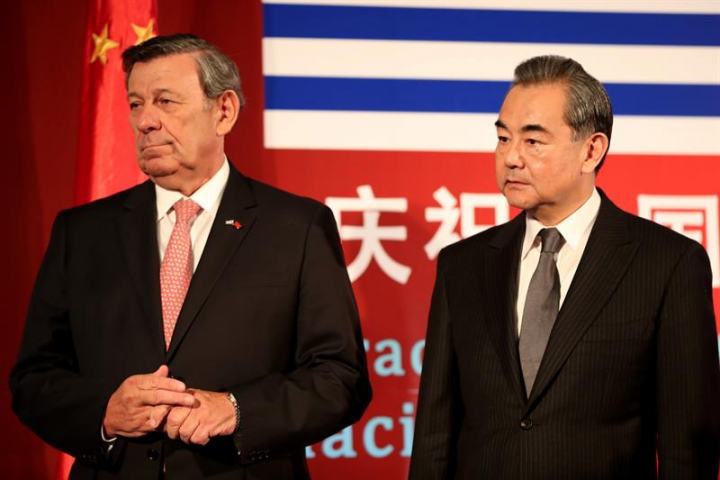 EU eyes FTAs with Asean as a whole