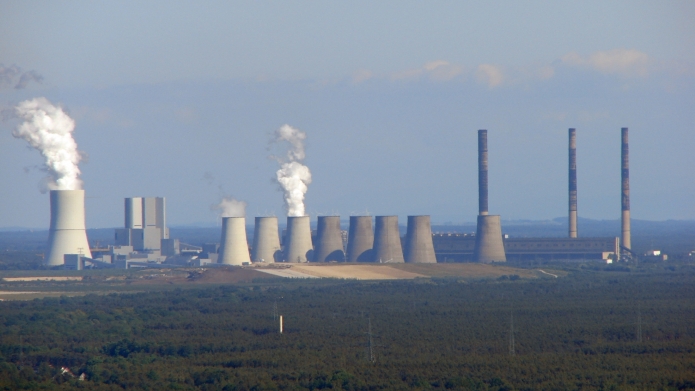 BERLIN, Sept 4 (Reuters) - A U.S. arbitration court has rejected a German government petition that said the panel had no right to rule on a damages claim by Sweden’s Vattenfall over a decision to pull out of nuclear power, a newspaper reported.

The Frankfurter Allgemeine Zeitung said the decision by the International Centre for Settlement of Investment Disputes (ICSID) could open the way for Vattenfall to receive billions of euros in compensation.

The company is seeking 4.7 billion euros ($5.4 billion) in damages over a decision by Chancellor Angela Merkel’s government to phase out nuclear power following the 2011 disaster at Japan’s Fukushima plant.

Utilities E.ON, RWE and Vattenfall sued the German government, saying the decision to close all nuclear plants by 2022 amounted to expropriation.

Germany’s highest court ruled in 2016 that utility companies were allowed to seek limited damages from the government over the hastening of nuclear plant shutdowns.

Vattenfall first turned to the ICSID in 2012 by filing a complaint against the German state. Germany sought in a letter to the arbitration panel in April to have the case thrown out.

Berlin cited a ruling by the Court of Justice of the European Union (ECJ) on a similar case where arbitration from a court outside the European Union in relation to a case between a company and a member state was found to be invalid.

“We have always stressed that the Achmea judgment had no bearing on the case between Vattenfall AB and the Federal Republic of Germany, and we see that our position has been confirmed,” the company said.