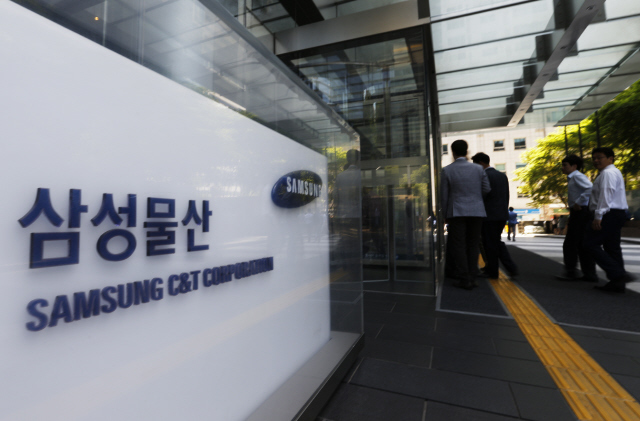 US hedge fund dispute with South Korea heads to arbitration

AMSTERDAM (Reuters) - An international arbitration panel will hold hearings next month in the United States in a case filed by two New York-based hedge funds against the South Korean government over a 2015 Samsung merger.

The Netherlands-based PCA said on Tuesday it will oversee public hearings in the case in New York from Oct. 2-4. A PCA statement did not specify an amount.

Mason argued in the South Korean case that its investors suffered damages as a result of government influence over the decision of the country’s largest pension fund, the National Pension Service (NPS), which approved the $8 billion merger of Samsung affiliates Samsung C&T (028260.KS) and Cheil Industries in 2015.

The merger was at the center of a corruption scandal involving South Korean politicians and business leaders, leading to the impeachment of former President Park Geun-hye and arrest of Samsung Group heir Jay Y. Lee.