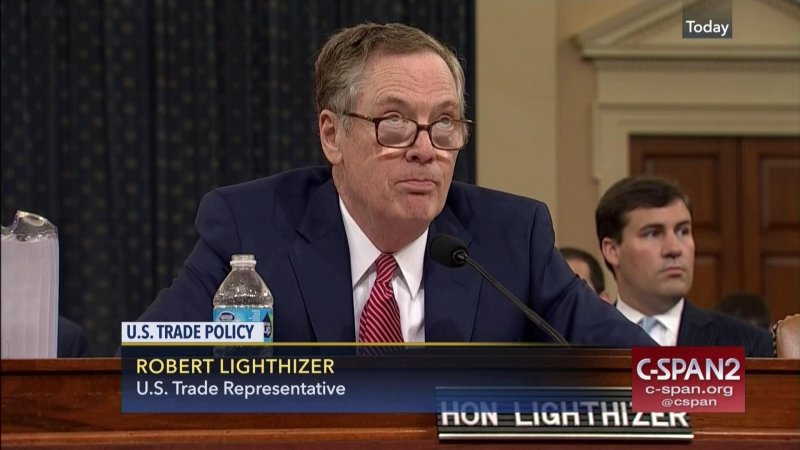 The U.S. Trade Representative’s office has asked a group of industry advisers to provide opinions on amending a bilateral trade pact with South Korea by Aug. 15, indicating that the two nations may not be able to hold a joint committee to revise the agreement this week, sources said Monday.

According to the report by the Inside U.S. Trade website, published last Saturday, the USTR "recently asked its industry trade advisory committees for ideas on the implementation of the agreement and issues ’impacting fair trade’ with Korea."

South Korea and the United States have been expected to hold a meeting of the joint committee this week as the USTR requested that Seoul hold the meeting July 12.

Upon the USTR’s request, a special session of the joint committee, which usually takes place once every year, should be held within 30 days, if there is no other outstanding issues.

Meanwhile, South Korea and the U.S. have been engaging in working-level discussions to prepare for talks to revise the 5-year-old free trade deal, after U.S. President Donald Trump said he would either renegotiate or terminate the deal. No date has been set for the talks.

The bilateral FTA that went into effect in March 2012 was intended to remove or lower trade barriers to markets that can fuel trade and generate more business opportunities. Trump has blamed free trade deals, including the one with South Korea, for killing U.S. jobs.

South Korea’s new Trade Minister Kim Hyun-chong told reporters that he wants to hold talks in Seoul and not Washington, citing a provision of the pact.