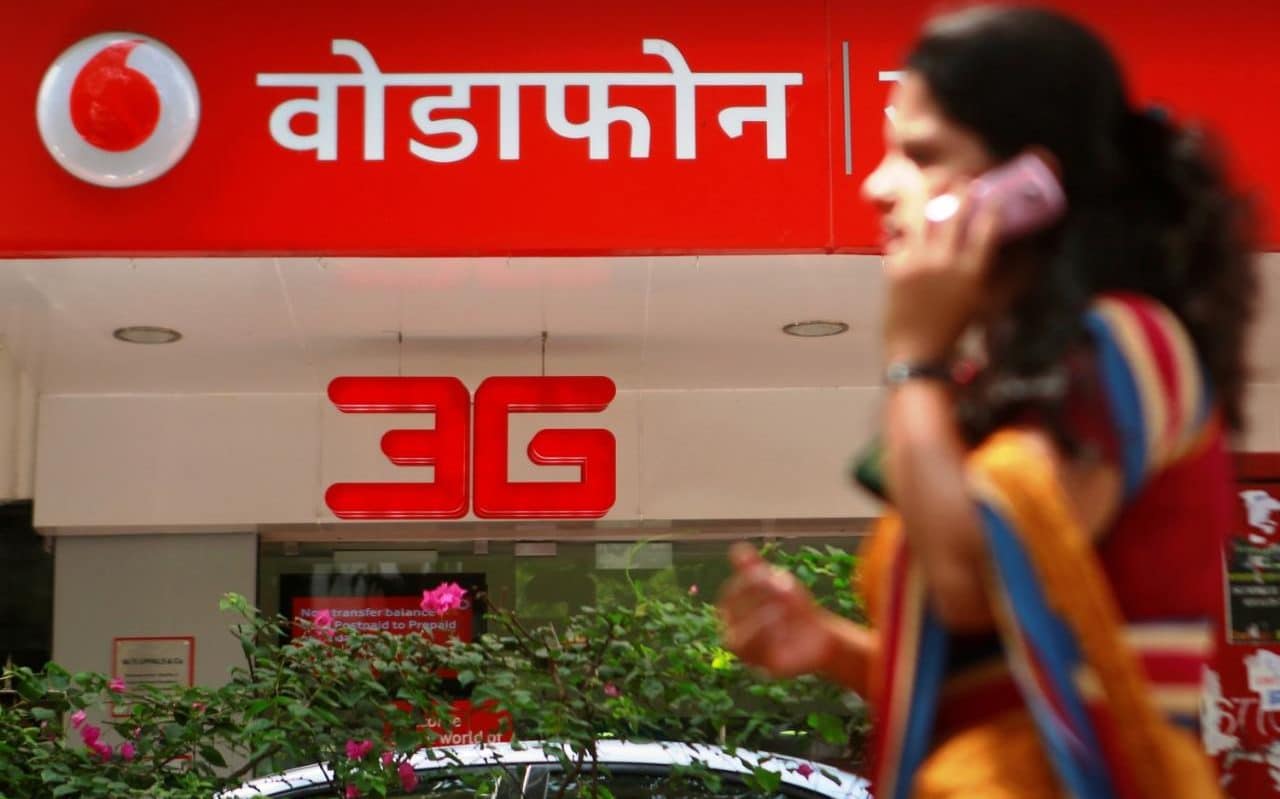 Vodafone Group Plc’s big win against the Indian government could set a precedent for similar arbitration cases, including the one initiated by Cairn Energy Plc, legal experts said, potentially prompting India to speed up its renegotiation of similar investment treaties, at the risk of raising the country’s political risk premium.

On Friday, an arbitration court in the Hague ruled that India’s over ₹22,000-crore demand from Vodafone Group violated the bilateral investment treaty (BIT) between India and the Netherlands, adding that any attempt to enforce the demand would violate India’s international law obligations. India has said it will study the arbitration award and decide on a further course of action after legal and other consultations. Experts said they expect more such rulings against India.

Cairn Energy had done an internal share transfer and reorganization in 2006. India in 2014 applied the new retrospective tax to this transaction and barred Cairn Energy from selling its 10% stake in Cairn India.

“This judgement sets an important precedent not just for tax but also for investments in general. After an investment is made, if the country changes its policies retrospectively, which impacts a company’s investment, then the country has to make good the losses incurred," said Dinesh Kanabar, CEO, Dhruva Advisors. “However, this precedent would apply only in a situation where India has a bilateral investment treaty, and the treaty does not exclude tax from its purview," he added. The finance ministry’s stand after the Vodafone ruling is keeping concerns alive. “We shall be examining the order carefully, and further appropriate action would be taken after obtaining a legal opinion, including, inter alia, challenging the award by filing an application before the appropriate court in Singapore, which is the seat of the arbitration," said

The government is also in the process of withdrawing from BIT across jurisdictions.

“The Indian government is duty-bound to take all steps to protect public money, and if there is any attempt to avoid taxes by routing the transaction through tax havens, it is entitled to take all measures, including an amendment in the law to stop such abuse," this person added.