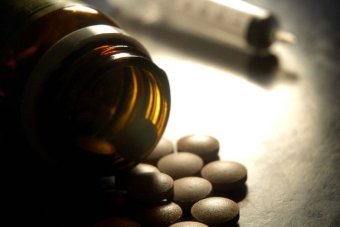 A pdf version of the note is available here.

What does the TPP do as regards prices of drugs and other medical technologies?

The TPP will lock in many of the worst features of US policy regarding intellectual property on drugs.

The TPP will mandate extensions of patents terms beyond the 20 years required by the WTO. [1]

The TPP will mandate the granting of more patents on drugs, than is required by the WTO, including cases where the inventions do not result in improved efficacy of a known product. [2]

The TPP will require countries to have state enforcement of private patent rights, in cases involving patents of dubious relevance or validity.

The TPP will create much tougher standards for damages on patent infringement, and eliminate space for exceptions or independent statutory norms for damages. [3]

The current TPP text replaces the current WTO standard for compulsory licensing of drugs, with a new more restrictive standard. [7]

The TPP will regulate the decisions to reimburse new drugs, and give drug companies new rights to challenge decisions on reimbursements, when they are not favorable to the drug company.

All of the above can be challenged by drug company suits against governments, in an Investor State Dispute Settlement (ISDS) mechanism, which will be used to intimidate and fine countries that undermine drug company profits.

All of the above will prevent efforts for future health care reforms, by making it illegal (under the TPP) or difficult to fix the bad policy.

The US population is aging: [8]

More old people means more cancer, and other expensive illnesses. How are we going to pay for this, unless we can check runaway prices for drugs?

Cancer is expected to be a bigger problem for the US than for developing countries, because their population is younger.

More expensive drug prices make cancer treatment unsustainable in the United States, and result in making our workforce (the people who pay for everything) less competitive globally.