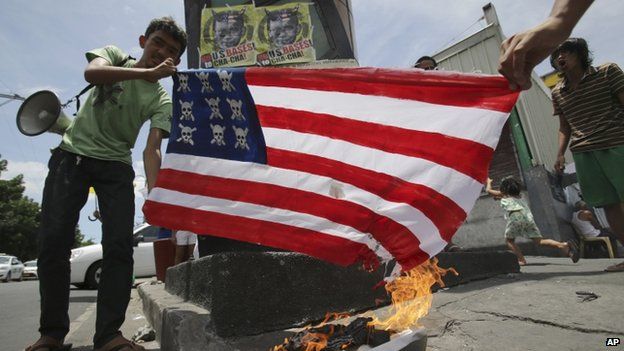 Amid increasing engagement among the 11 other members of the TPP, the United States is taking steps to continue pushing the message that it has not forgotten about the Asia-Pacific. To that end, Assistant U.S. Trade Representative Barbara Weisel and Philippine Undersecretary of Trade Ceferino Rodolfo met in Manila on Monday under their Trade and Investment Framework Agreement to discuss eliminating trade barriers and promoting increased bilateral trade, according to a readout from USTR.

The meeting “was one of a series of bilateral meetings the United States has held with Asian trading partners in the past few months to advance the Trump administration’s goal of expanding trade ties with countries across the Asia-Pacific region,” USTR noted.

“During the TIFA meeting, the United States and the Philippines had constructive discussions on outstanding bilateral trade issues, including related to agriculture, intellectual property protection, customs, investment, and other issues,” the readout said. “They agreed to work closely together to further the U.S.-ASEAN trade and investment agenda and efforts to make the Philippines’ year as ASEAN chair a success.”