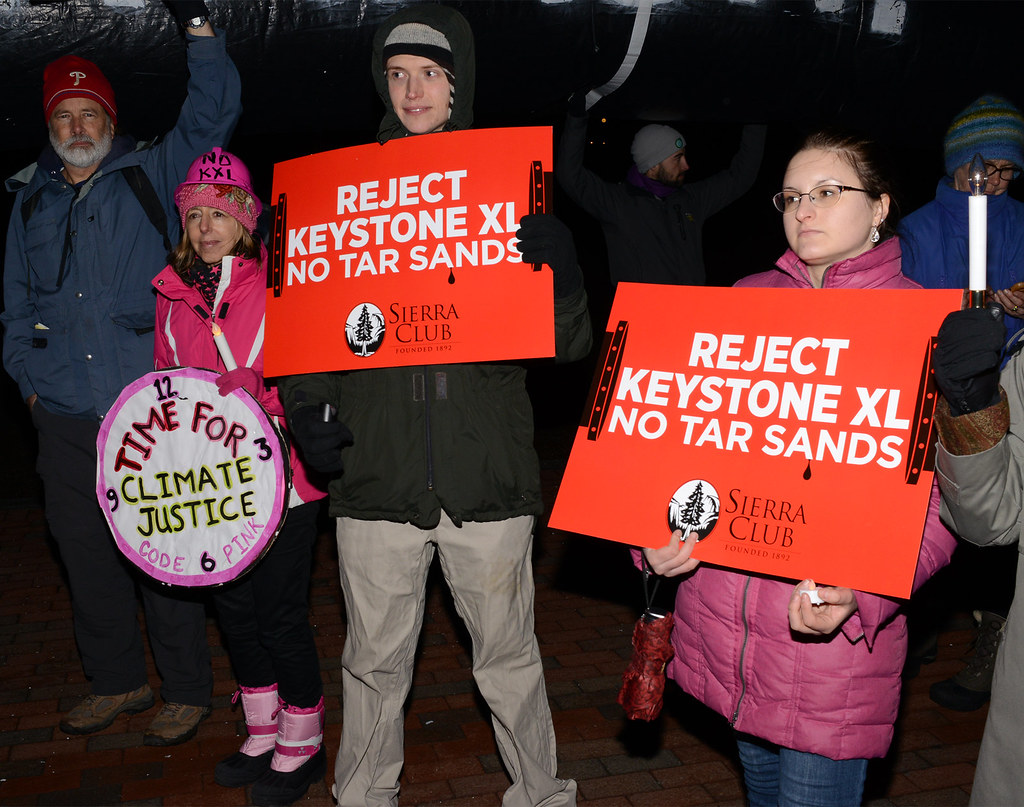 TransCanada Energy (TC Energy) announced on July 2, 2021 that it would be filing a legacy North American Free Trade Agreement (NAFTA) claim under the Investor State Dispute Settlement (ISDS) system, seeking US$15 billion in compensation for the Biden administration’s revocation of the Keystone XL pipeline permit. While the United States-Mexico-Canada Agreement (USMCA), which replaced NAFTA, gutted ISDS between the United States and Canada, the parties agreed to allow a three-year post-termination period for “legacy” claims arising from investments that predate the entry into force of the USMCA. This is the basis for TC Energy’s claim.

A review of TC Energy’s annual fiscal reports reveals that $15 billion is an arbitrarily large damage claim, completely unrelated to the value of investments made or the actual hit that the company is assuming from the project’s cancellation.

TC Energy claimed in their 2020 Annual report that the carrying value of the Keystone XL plant, property, and equipment was US$2.2 billion, and the carrying value of associated projects was US$0.2 billion (a combined carrying value of US$2.4 billion).[1] This carrying value, which represents the asset’s worth (measured by taking its cost and factoring in any depreciation), underscores that the Keystone project was valued at only US$2.4 billion prior to its cancellation. In 2016, when TC Energy launched its first ISDS case against the United States, the corporation claimed that it had spent US$3.1 billion on the project. It is apparent then that the company did not undertake any substantial further investment after then-President Trump issued a new permit in 2017.

Now, this does not mean that the actual “damage” caused to the Canadian firm ascends to US$2.4 billion. The project might have been cancelled, but TC Energy could sell or repurpose many of the assets initially devoted to the pipeline to reduce the financial burden. As a matter of fact, it seems that this is what has been happening since. In its First Quarterly report of 2021, TC Energy reported that the cancellation of the Keystone XL pipeline led to an after-tax asset impairment of US$1.8 billion.[2] In other words, the cancellation of the project resulted in a financial hit of US$1.8 billion for investors.

This is considerably smaller than the $15 billion demanded through ISDS. Yet, this number must be reduced further because TC Energy did not finance the pipeline alone ; a significant amount of funds came from outside investors, most notably the Government of Alberta, which invested approximately US$1 billion in the project.[3] Excluding these external investments, TC Energy reported a personal financial exposure (loss) of US$0.8 billion.[4]

So, while it is demanding $15 billion in compensation from U.S. taxpayers, TC Energy actually took a financial hit of US$0.8 billion from the cancellation of the Keystone XL pipeline.

In a nutshell, TC Energy expects to get 15 times more money, coming from taxpayers’ pockets, than the asset losses it experienced from the revocation of a permit, that was already denied twice. Rather, the $15 billion reflects what the corporation in some way gauges to be its expected future profits. Or, to put it another way, $15 billion is the corporation’s projected return on an investment that generated widespread opposition across potentially impacted communities in the United States.

Are more reasons needed to swiftly and definitively end ISDS ?