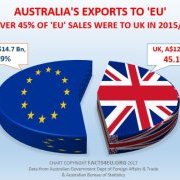 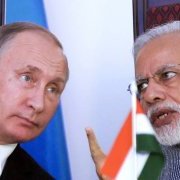 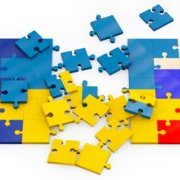 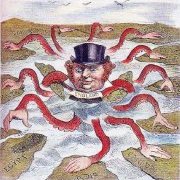 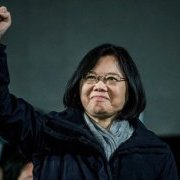 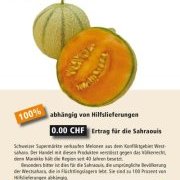 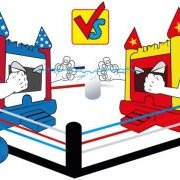 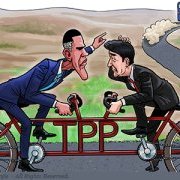 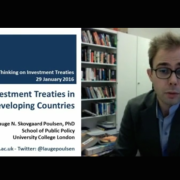 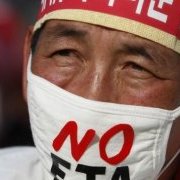 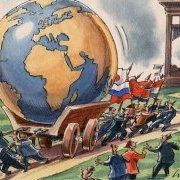 Diplomats want treaties: diplomatic agendas and perks in the investment regime
1-Mar-2016 SSRN
Strategic foreign policy considerations have driven some investment treaty negotiations. Secondly, some diplomats have been successful in promoting investment treaties to further their own individual interests. 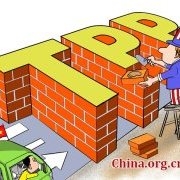 The geopolitics of the Trans-Pacific Partnership Agreement (TPPA), a US imperial strategy
18-Jan-2016 Global Research
It is a trade deal that seeks to buttress the dominant role of the United States in shaping the political and economic world order by fending off a formidable challenger like China. At its very core, TPPA is geopolitical. 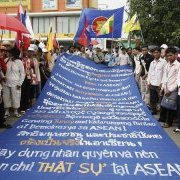