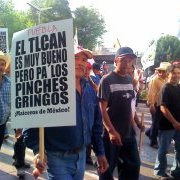 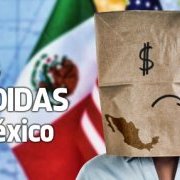 Trump is right: Nafta is a disaster. But US workers aren’t the big losers
18-Nov-2016 The Guardian
The president-elect has promised to rip up the free trade treaty, yet there is no sign that his approach will be any fairer 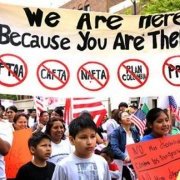 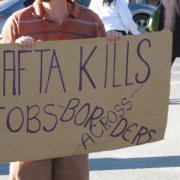 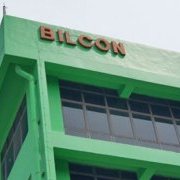 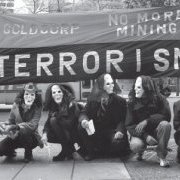 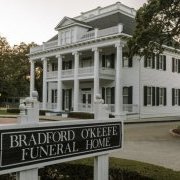 A homegrown disaster
9-Sep-2016 BuzzFeed
A secretive global legal system gives corporations leverage over the countries where they operate. Everyone said the United States didn’t have anything to worry about, because American laws are fair to begin with. Everyone was wrong. 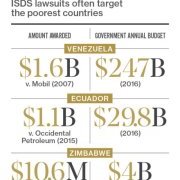 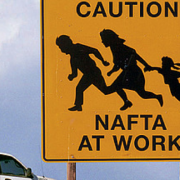 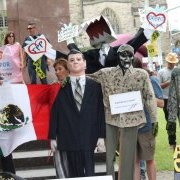 Mexican activist says NAFTA should act as a warning against TPP
30-Jun-2016 Tele Sur
teleSUR spoke with Victor Suarez Carrera, who is campaigning against the TPP in Canada as Obama, Peña Nieto, and Trudeau push the trade pact. 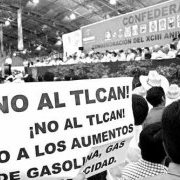 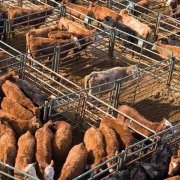 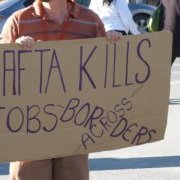 Only quarter of Canadians believe NAFTA benefits them
27-Jun-2016 The Japan Times
Only one in four Canadians say the North American Free Trade Agreement is good for their country, and more than one-third want it renegotiated, according to a poll. 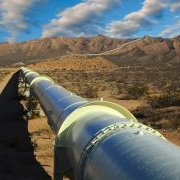 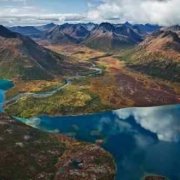 Pebble mine: Canadian mining company threatens to stick U.S. taxpayers with costs of “potentially catastrophic” mining scheme
14-Jun-2016 Huffington Post
Northern Dynasty is prepared to file a claim for “arbitration” under NAFTA, seeking compensation for the failure of the Pebble Mine project to move forward to federal permitting. 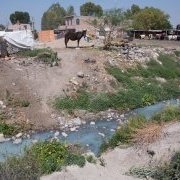 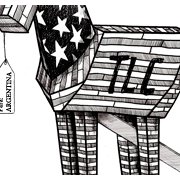 The Mexican FTA that Macri wants for Argentina
14-Apr-2016 IADE
The tale of a disaster waiting to happen? Mauricio Macri promised to open up to imports. And there is no doubt that he will do this. 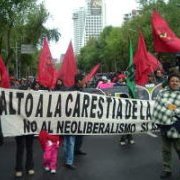 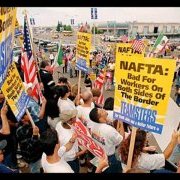 This is a really dumb way to fix poverty
11-Apr-2016 Huffington Post
Hint: it involves taking money from poor people. 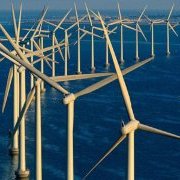