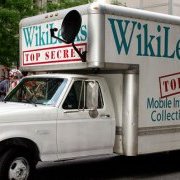 Takeaways from the leaked TISA documents
26-May-2016 Politico
Whistleblower platform and free trade agreement critic Wikileaks posted draft documents - and its own opinions - from the Trade in Services Agreement talks, on the eve of the 18th round of negotiations.
TiSA - draft annexes (2015)
25-May-2016 Wikileaks
As leaked by Wikileaks on 25 May 2016 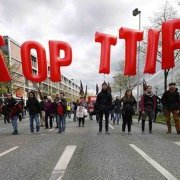 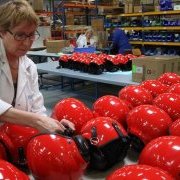 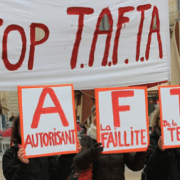 Obedience: Hereafter, the US will have the final word on European laws!
14-Apr-2016 Economie Matin
Freedom – it is the ability to collectively choose our destiny. Liberty, by definition, can only be conceived and expressed within a framework that respects sovereignty.
EU-US FTA (TTIP) - draft regulatory cooperation chapter (EU proposal, February 2016)
21-Mar-2016 European Commission
As released by the European Commission 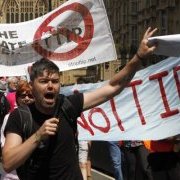 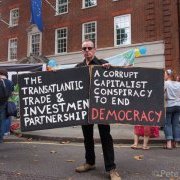 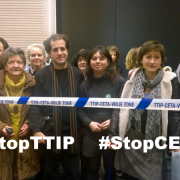 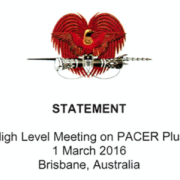 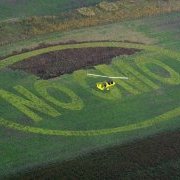 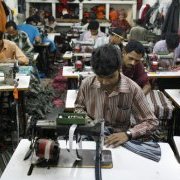 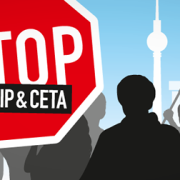 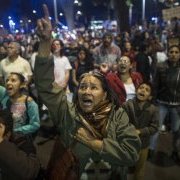 Mexico and the European Free Trade Association to update free trade agreement
25-Jan-2016 Gobierno de México
The document, signed by the parties, establishes the terms for the negotiations to update and expand the FTA between Mexico and the EFTA. 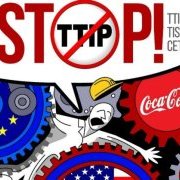 Better Regulation, TTIP under the radar?
22-Jan-2016 EBB
The negotiations the EU are having with the US over TTIP would lead to new governance structures and procedures with a central objective of eliminating trade and investment barriers. 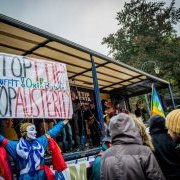 Why TTIP is stuck in the muck
20-Jan-2016 Politico
For TTIP to work, the EU needs to become more transparent. 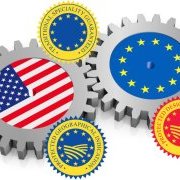 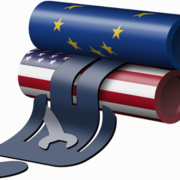 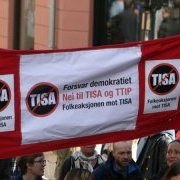