Nepal: US floats TIFA for zero-duty facility
3-Nov-2009 Republica
The US Trade Representative has floated an option of Washington and Kathmandu signing a Trade and Investment Framework Agreement and it has forwarded a text of the TIFA to the Commerce Ministry for necessary study for further negotiations.
Liser urges firmer ties between US, COMESA
3-Nov-2009 The Post
US assistant trade representative for Africa Florizelle Liser yesterday said there is need to strengthen her country’s relationship with the COMESA region through various trade and investment agreements.
US, Taiwan may resume trade talks this year
25-Oct-2009 Taiwan News
US-Taiwan Trade and Investment Framework Agreement (TIFA) talks are expected to be resumed by the end of this year now that the issue of beef imports from the US has been resolved, Minister of Economic Affairs Shih Yen-shiang said Friday.
Maldives signs agreement with US on trade
23-Oct-2009 Maldives News
The Maldives signed a framework agreement with the United States to open up the discussion on trade between the two countries. 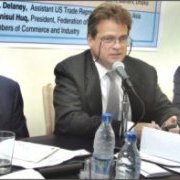 Experts unaware of Tifa details
23-Oct-2009 Daily Star
Businesspeople, economists and trade experts are unaware of what are in the draft of the proposed Trade and Investment Framework Agreement (Tifa) between Bangladesh and the US.
US presses for TIFA
20-Oct-2009 BD News
Visiting US assistant trade representative Michael J Delaney has stressed that Dhaka sign a Trade and Investment Framework Agreement (TIFA) with his country to increase bilateral trade. But it’s a controversial issue in Bangladesh. 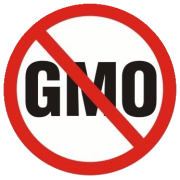