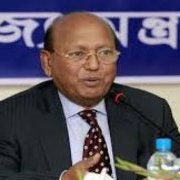 Bangladesh confirms Sri Lanka FTA to be signed this year
17-Jul-2017 Colombo Gazette
Dhaka has been negotiating the FTA with Colombo since 2013 to increase trade now worth $80 million every year.

Sri Lanka, China conclude 6th round negotiations
12-Jun-2017 Sunday Times
Sri Lanka is closing in on a Free Trade Agreement (FTA) with China after ending the sixth round of negotiations on trade in services with senior officials hopeful that the deal could be concluded soon. 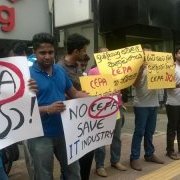 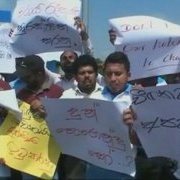 Under the radar: Are Sri Lanka’s ports the next great game for China, India and Japan?
17-Apr-2017 Global Risk Insights
Sri Lanka expects to deepen existing FTA with India and to sign a FTA with Singapore and another with China. Sri Lanka also hopes to talk to Japan, Indonesia and other ASEAN countries with regards to FTAs. 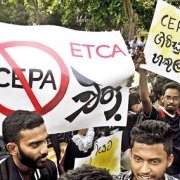 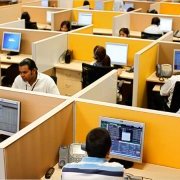