Sugar breakthrough paves way for Indonesia-Australia trade deal
13-Mar-2017 Bloomberg
Australia is pinning its hopes on sugar to revitalize exports to Indonesia, as it seeks momentum for a free trade agreement that has been mooted for nearly a decade. 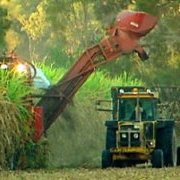 Australia, Indonesia make headway on free trade deal
1-Mar-2017 Tax-news
Trade ministers from Australia and Indonesia have said that strong progress was made during the sixth round of free trade negotiations.

Business groups seek progress on Australia-Indonesia FTA
28-Feb-2017 Tax-news
Businesses from Australia and Indonesia have urged officials to reach an agreement on a new trade deal by August (2017), the target date set by ministers. 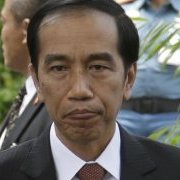 Turnbull and Widodo to seal free trade
24-Feb-2017 International Business Times
Sealing a free trade between the two countries is reportedly the main agenda of Widodo’s visit to Australia. 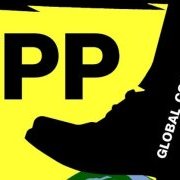 Australia’s march towards corporatocracy
20-Feb-2017 The Conversation
While consultancies, political donations, secondments and staff movements magnify corporate influence over government, an equally sinister trend is playing out in the world of multinational corporations. 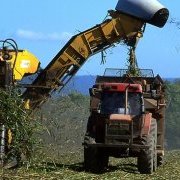 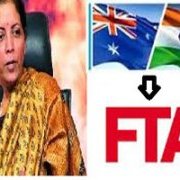 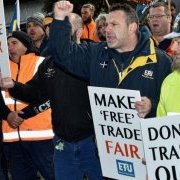