Malaysia, Turkiye to expedite negotiations on free trade agreement expansion
8-Jul-2022 The Malaysian Insight
Malaysia and Turkiye have committed to continue to work expeditiously to accelerate the completion of negotiations on the expansion of the Malaysia-Turkiye Free Trade Agreement (MTFTA) as soon as possible
Malaysia touts trade access as US Indo-Pacific plan only a ’good beginning’
16-May-2022 Reuters
Malaysia views US President Joe Biden’s proposed Indo-Pacific economic bloc as a welcome initiative but sees a bigger immediate opportunity in selling its access to a China-led trade pact.
Malaysia, Turkey to finalise entire package of expanded FTA by middle of 2022, says senior minister
25-Nov-2021 Malay Mail
Malaysia and Turkey are set to conclude the text-based negotiations for an expanded free trade agreement (FTA) between the two countries by year-end and finalise the entire package by the middle of 2022.
Malaysia signs joint FTA extension with Turkey
14-Jul-2021 The Star
Malaysia and Turkey have signed a joint declaration on the expansion of the free trade agreement or FTA between the two governments to reinforce the mandate in pursuing the expansion of the agreement to include chapters on services, investment and e-commerce. 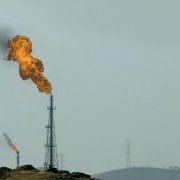 Tehran, Kuala Lumpur getting closer to sign PTA
28-Sep-2020 Tehran Times
After nearly four years of negotiations, Iran and Malaysia are getting closer to the signing of a long-awaited preferential trade agreement. 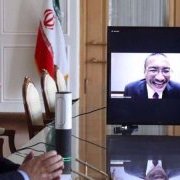 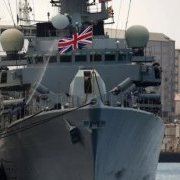 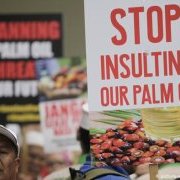 Without EU FTA, Malaysia to lose out — ambassador
7-Oct-2019 The Edge Markets
While the Malaysia-European Union (EU) trade and investment flows have been stable thus far, Malaysia’s trade advantages could decrease in the future, as negotiations on a free trade agreement (FTA) with the bloc remain suspended. 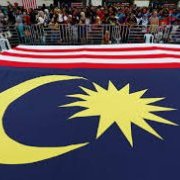 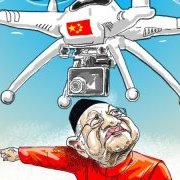