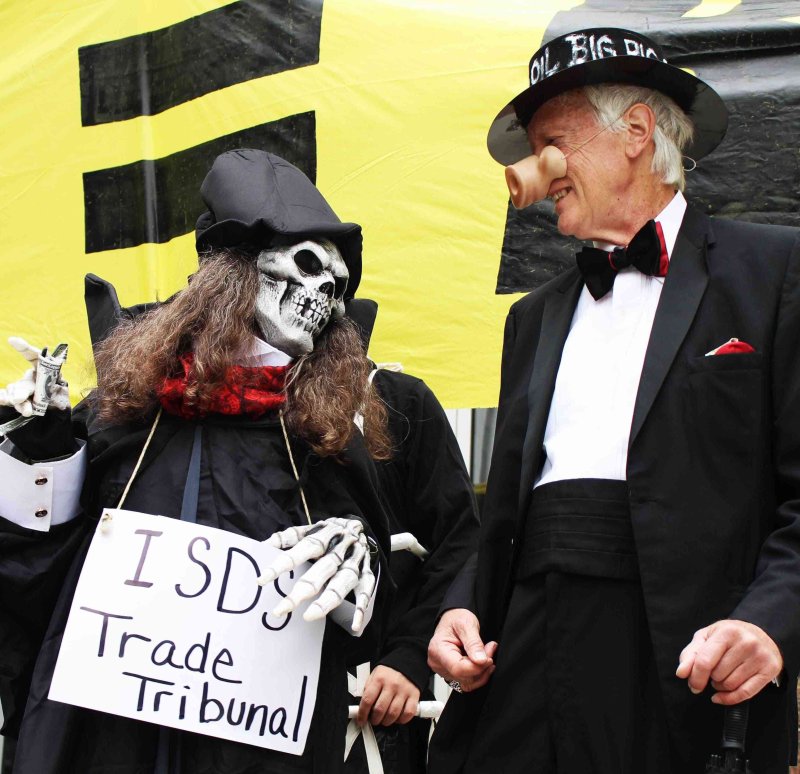 Overall, the majority of international investment agreements (IIAs) currently in force remain based on a model that has proved highly disadvantageous particularly to developing countries, especially in relation to their policy space and the achievement of their development objectives. The basic problem of the investment protection regime is rooted in the imbalance of provisions under investment treaties, which focus on protecting investors’ rights while limiting or neglecting investors’ responsibilities. Many treaties often do not explicitly recognize the need to safeguard the host states’ regulatory authority.

Several countries, both developed and developing, are seeking to reform their investment treaty models. According to UNCTAD, since 2012, at least 110 countries have reviewed their national and/or international investment policies and at least sixty countries have developed or are developing new model IIAs. UNCTAD points out that “today, the question is not whether or not to reform, but about the what, how and the extent of such reform”. While the reform process of the international investment protection regime is evolving, it is still at a nascent stage.

Within this context, some of the most significant developments that took place during the year 2015 included the agreement among twelve countries, to which the United States is a party, of an investment chapter under the Trans-Pacific Partnership (TPP) Agreement. In addition, India released its new investment model. South Africa adopted a new national investment law that entered into force at the end of 2015. Brazil developed its ‘Investment Facilitation and Cooperation’ model treaty and undertook negotiations with several countries, including Malawi, Chile, Colombia, Angola, Mexico and Mozambique.

A closer look at the model treaties and agreements adopted last year reveals that approaches to proclaimed reforms differ substantively among countries involved. For example, some countries are withdrawing from investment treaties, and seeking to find alternatives either through national laws or through designing new model investment treaties attentive to the sovereign right to regulate (for example, South Africa, Indonesia, and Bolivia have withdrawn from all or a significant number of their existing investment treaties). Others propose changes that could prove cosmetic or of limited systemic implications. These, for example, include proposing minor clarification annexes or ‘right to regulate’ provisions and exceptions without directly addressing the problematic provisions that have proved highly intrusive on domestic regulatory space, such as the ‘fair and equitable treatment’ provisions.

The first section of this paper presents an overview of the investment treaty practice by the United States (US), including the US model bilateral investment treaties (BITs) and their basic provisions, and the evolution of the United States’ BIT program up until the conclusion of the TPP. This section sets the background for discussing the approach adopted under the TPP investment chapter. Section II of the paper compares the approach adopted under the TPP investment chapter to that adopted under the new Indian and Brazilian model treaties. This section discusses selected elements of these agreements, including definitions and scope, national treatment, most-favored nation treatment, direct and indirect expropriation, fair and equitable treatment, obligations of investors, performance requirements, the right to regulate and general exceptions, as well as the approach to investor-state dispute settlement (ISDS). It reveals that the substantive content and approach towards dispute settlement rules significantly vary among these treaties.