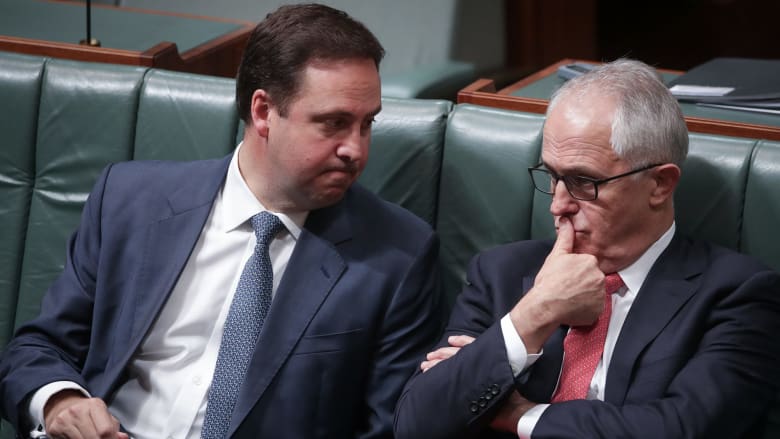 Australia and Indonesia have conceded they will fail to pull off a free-trade deal this year despite repeated commitments from Prime Minister Malcolm Turnbull, President Joko Widodo and other ministers.

The failure to meet the end-of-year deadline is embarrassing for the Australian government, which had used the proposed free-trade deal - Indonesia’s first in almost a decade - to spruik the improving relationship between the two countries.

"I won’t sacrifice the quality of the agreement for speed. If it takes a little bit longer, so be it," Trade Minister Steven Ciobo told Fairfax Media.

He said "great progress" had been made towards a "high-quality" Indonesia Australia Comprehensive Economic Partnership Agreement. "But there’s still more work to do."

Talks have foundered in a protectionist climate, with Indonesia expressing reluctance to fully open its markets if it harms local industries and legislative constraints to Australia’s push to open university campuses in Indonesia.

The two countries have also been at loggerheads over alleged dumping of paper, with Indonesia filing a complaint against Australia in the World Trade Organisation in the middle of negotiations

The economic relationship between Indonesia and Australia is notoriously lacklustre given they are close neighbours, with successive Australian ministers describing it as "undercooked".

In 2016, Indonesia was only Australia’s 13th-largest trade partner, with a paltry 2.3 per cent share of total trade.

When President Jokowi visited Sydney in February, Mr Turnbull said the two leaders were "very committed to concluding a high-quality bilateral free-trade agreement … by the end of this year".

"It’s a very strong friendship and it gets stronger all the time," he said.

President Jokowi concurred: "We agreed that negotiation over the Indonesia-Australia Comprehensive Economic Partnership Agreement will be concluded in 2017 as Prime Minister Turnbull previously mentioned."

After meeting in Jakarta in September, Indonesia and Australia’s trade ministers bullishly predicted the 10th (and penultimate) round of negotiations in November could be the last.

"The meeting was so positive that we … the CEPA agreement can be signed by our two country’s leaders by the end of this year at the latest," said Indonesian Trade Minister Enggartiasto Lukita at the time.

But on December 20, Mr Lukita said: "We never said it will be completed by the end of 2017. In fact in the latest APEC meeting, Prime Minister Turnbull told President Jokowi that it would be completed by March."

Mr Lukita said there were some "tough issues". "I told [Australia], you have to step back, because we have stepped back."

He said 94 to 95 per cent of the agreement had been finalised, with just a few sticking points remaining.

"Actually they [Australia] want to invest, they want more shares, but we only want to grant this much. It’s not stagnant, it’s merely about the numbers."

Mr Lukita said there would be another round of negotiations, the 12th, in the second week of January.

He joked that if the countries wanted to settle by March they should not let the Australian negotiating team go home before reaching agreement.

Indonesia Australia Business Council president Noke Kiroyan said the delay was a "bit disappointing" but the end result was what was most important.

However, he warned the deal would need to be finalised in the beginning of next year or Indonesia would become preoccupied with the 2019 presidential elections.

"If we have it within a few months I think that’s still a good outcome," he said.

Australia Indonesia Business Council president Philip Turtle said it was "unfortunate" that the agreement would not be concluded this year.

"But any delay is a small price to pay for an agreement that will ultimately deliver benefits for many years to come," he said. "Much better to get it right than rush it."

Mr Turtle said the council had observed the goodwill and intent between the negotiating teams and remained hopeful that any remaining sticking points could be resolved soon.

Lowy Institute research fellow Matthew Busch has been critical of the "ill-advised rush to strike a trade deal" given the Australian government had framed it as a testament to the relationship.

"It will be undeniably awkward if IA-CEPA is too hard and must be rolled into next year," he wrote in The Interpreter earlier this month.

Mr Busch told Fairfax Media it was sensible for Australia and Indonesia to keep working towards the stated objective of a high-quality agreement.

"It was never going to be easy or quick to conclude with Indonesia what is a novel framework for trade and investment liberalisation," he said.

"This is especially so because Indonesia is not an active trade negotiator and does not have a strong domestic constituency for reducing barriers for inbound goods, services, and investment.

"The desire to include investment, for example in education, only enhances the task, as barriers exist in law or regulation and cannot simply be ruled out with the stroke of a pen on the CEPA."

The two countries have already announced (twice) that Indonesia will reduce tariffs on imported Australian raw sugar and Australia will eliminate import duties on Indonesian herbicides and pesticides under the deal.