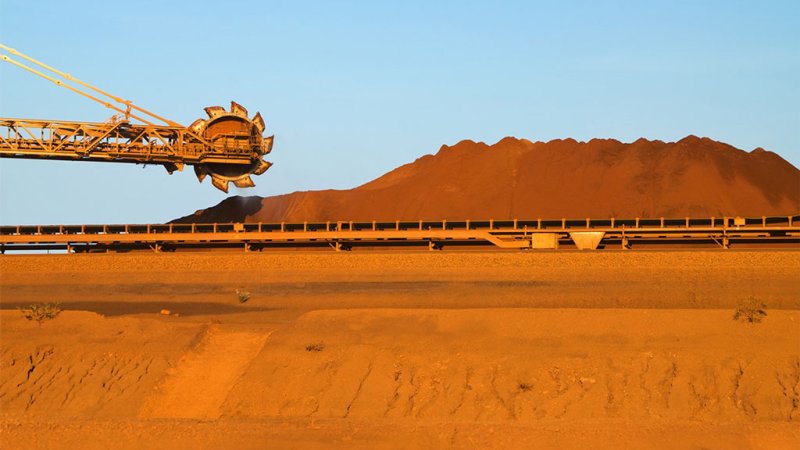 The Australian Federal Government has announced it is reviewing the bilateral investment treaties (BITs) to which Australia is a party.

BITs are typically entered into to promote and protect investments made between the BIT partner States. To that end, Australia is party to 15 BITs with each of Argentina, China, Czech Republic, Egypt, Hungary, Laos, Lithuania, Pakistan, Papua New Guinea, Philippines, Poland, Romania, Sri Lanka, Turkey and Uruguay.

Presently, the Department of Foreign Affairs and Trade (DFAT) is seeking submissions by 30 September 2020 on, among other things:

This community engagement follows on from continued public debate in Australia (which we have commented upon previously) regarding the “investor-state dispute settlement” (or “ISDS”) provisions commonly found in BITs. Some critics have argued these ISDS provisions, which enable arbitration proceedings to be commenced by foreign investors against Australia, give rise to an unjustified risk of costly and time-consuming arbitration claims made by investors.

The submissions will inform the Government’s position on whether to continue, amend, renegotiate or terminate the BITs to which Australia is a party, or replace them with comprehensive free trade agreements (which may or may not include ISDS provisions). We will issue an update once the submissions are published on DFAT’s website.