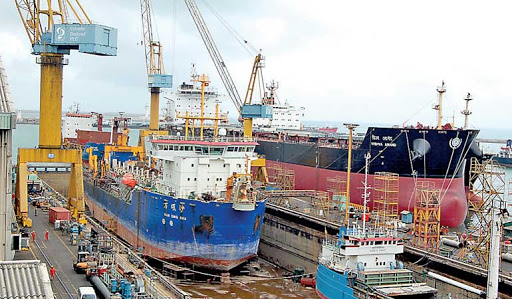 “Apart from enhancing the existing free trade agreements (FTAs) that we have, I am already pushing to at least negotiate five FTAs simultaneously to gain access to Japan, China, European Union (EU), United States and United Kingdom (UK) markets,” BOI Director General Sanjaya Mohottala said. He was addressing the 40th Annual General Meeting (AGM) of Free Trade Zone Manufacturers Association (FTZMA) in Katunayake on Wednesday. He hopes that FTA negotiations with the proposed countries would commence as soon as the COVID-19 pandemic dissipates.

Mohottala pointed out that clear access to key markets remains crucial to facilitate a conducive investor-friendly environment to attract investment and grow exports.

According to him, the BOI has already signed US$ 1.5 billion worth new agreements this year with investors while further US$1 billion is in the pipeline.

Mohottala expects Sri Lanka to realise US$ 1-1.5 billion worth FDI inflows at the end of this year.

The new government, which came into power at the end of last year, halted all trade negotiations until the formulation and the adoption of a new national trade policy.

“We have been in negotiations with the new government. We had early discussions at senior level. I understand the Government of Sri Lanka is in the process of formulating a new trade policy. It’s our earnest hope that the new trade policy, when it becomes a reality, would allow a win-win situation for traders in both countries and would allow free flow of goods and services mutually benefiting the two countries,” he elaborated.

Sri Lanka entered into its first comprehensive FTA with Singapore in 2018, which included services and investment chapters. However, due to allegations levelled by certain organisations and individuals, the new government appointed a committee to review the FTA.