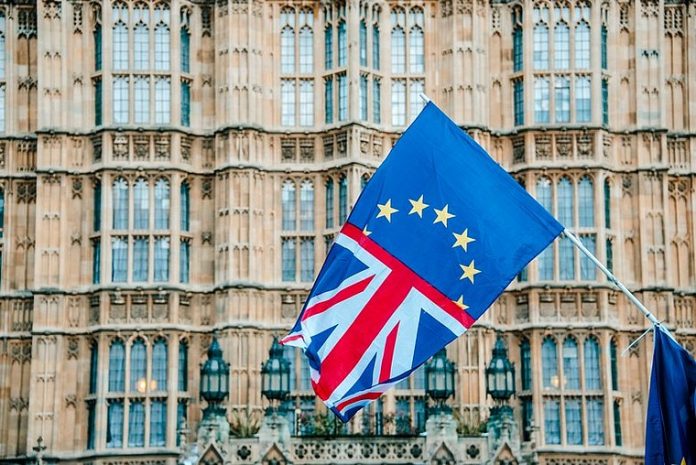 Britain’s separation talks with the European Union resume Monday with few signs of compromise on a new trade agreement and time running out to avoid a messy split.

London will host EU negotiator Michel Barnier after a round of face-to-face talks ended a day early last week in Brussels because of deep divides in the sides’ approach.

His UK counterpart David Frost said there were "significant differences" that meant the sides were still searching for basic "principles underlying an agreement".

And German Chancellor Angela Merkel said upon taking over help of the EU’s rotating presidency Wednesday that both her country and the 27-nation bloc "should prepare for the case that an agreement is not reached".

Britain followed through on the results of a 2016 EU membership referendum and officially pulled out of the bloc in January after nearly half a century.

But a standstill transition period that ends on December 31 allows the UK to effectively function as if it were still a member.

London and Brussels are supposed to agree on new trade terms in the meantime that prevent ties from reverting to the minimum standards – and accompanying high tariffs and quotas – of the World Trade Organisation.

British businesses fear that possibility and want Prime Minister Boris Johnson to give them guidance as soon as possible about whether a trade deal is feasible or not.

This would give them a chance to trigger costly contingency planning aimed at disrupting trade and business activity as little as possible.

But EU officials feel much less pressure to strike a quick agreement and are suggesting that one could still be done by late October.

Brussels has shrugged off Johnson’s repeated threats to walk away and accept very distant relations with the bloc that complicated trade but gave Britain broader independence.

The differences between the sides remain vast.

London refuses to accept jurisdiction over trade disputes by the European Court of Justice and wants a much bigger part of fishing waters it now shares with the bloc.

A separate dispute concerns the degree to which Britain must follow EU rules on state aid to important economic sectors as well as labour and environmental rules.

London argues that the entire point of leaving the bloc was to give Britain a bigger say over its own affairs.

Brussels counters that Britain cannot expect to undercut the bloc on price through looser standards and still expect a favourable trade deal.

The talks in London are being held in an intensified format that follows video conference discussion held at the European height of the coronavirus crisis.