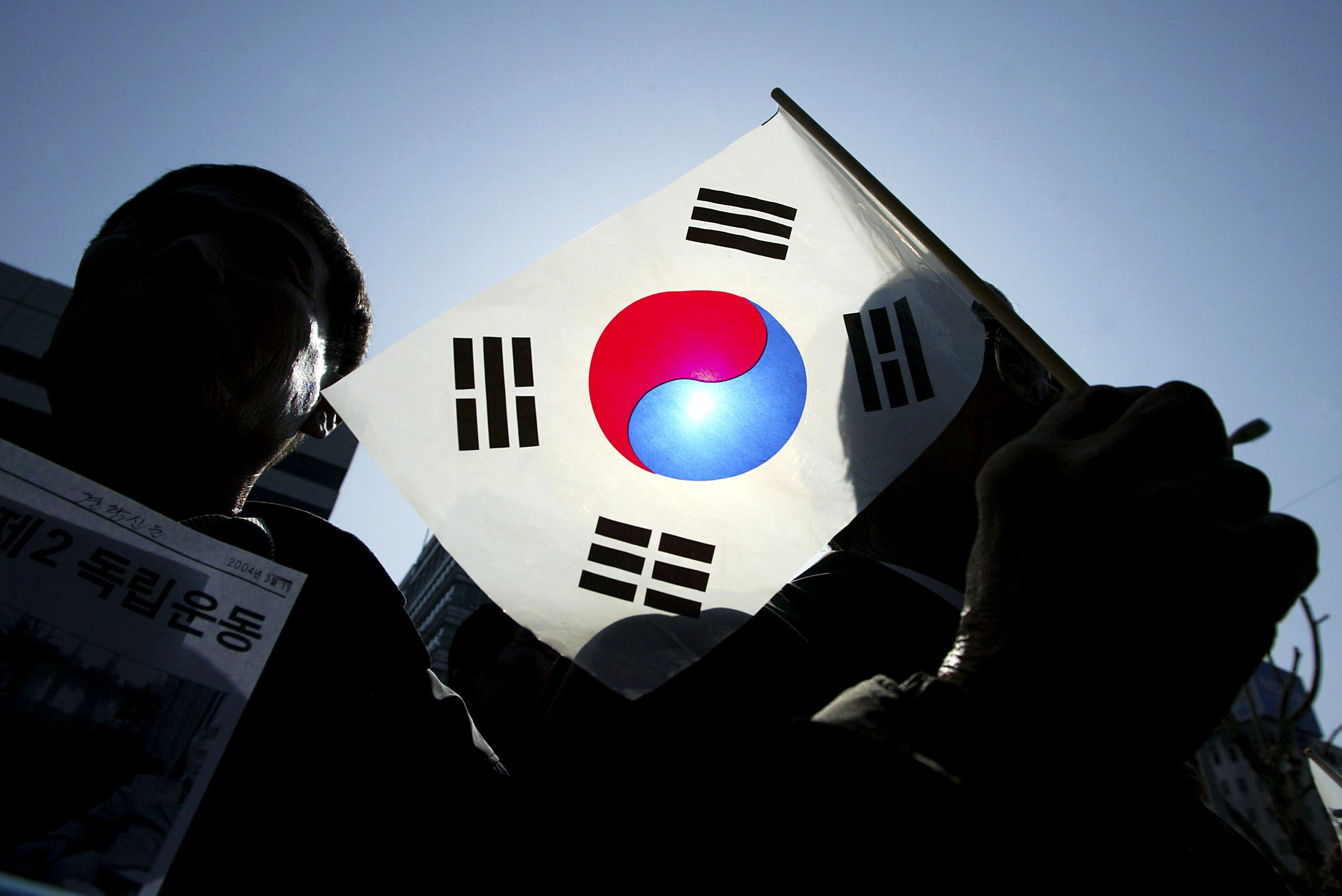 China, South Korea and Japan will hold a new round of negotiations on the trilateral free trade agreement (FTA) this week in Seoul, the South Korean Ministry of Trade, Industry and Energy said Tuesday.

The 16th round of FTA negotiations will be held in Seoul for three days from Wednesday.

The Seoul ministry said the three Asian countries planned to discuss all areas, including the opening of goods and services markets, investment, rules of origin, customs, competition and e-commerce, with an aim of liberalization at a higher level than the Regional Comprehensive Economic Partnership (RCEP).

Fifteen participating countries concluded text-based negotiations and all market access issues earlier this month in Bangkok, Thailand with an aim to sign the mega free-trade pact next year.

Initiated in 2012, the RCEP brought together 10 members of the Association of Southeast Asian Nations (ASEAN) and their six trade partners in the region, including China, South Korea, Japan, India, Australia and New Zealand.

The Seoul ministry said South Korea will make efforts to push the negotiation in a mutually reciprocal direction as the negotiations are to be held amid the difficult trade situation, caused by the spread of trade protectionism.

Yeo Han-koo, South Korea’s chief negotiator, said he will seek a win-win agreement to build a foundation for economic cooperation and prosperity in Northeast Asia through the momentum of the RCEP conclusion.