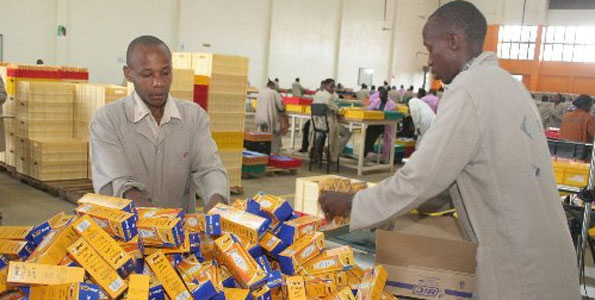 China is negotiating for the creation of a free trade agreement with the EAC.

The EAC has already signed co-operation agreements on trade with the US and the EU.

China also requested to undertake a joint feasibility study with the EAC on the proposed FTA, outgoing Secretary-General Richard Sezibera informed the Council of Ministers at a meeting in Arusha.

The Council directed the Secretariat to undertake a comprehensive cost-benefit analysis on the implications of negotiating FTAs with third parties.

“We are working on the directive of the Council,” EAC spokesperson Richard Owora said.

He said they expect to conclude the work by June 30.

“EAC shouldn’t rush to negotiate an FTA with China. We need to study, consult a wide range of stakeholders, and establish the impact of such a deal on the EAC industrialisation blueprint,” Ms Awinja told The EastAfrican.

She said the EAC needs to protect its investors in the manufacturing industry rather than expose them to unfair competition.