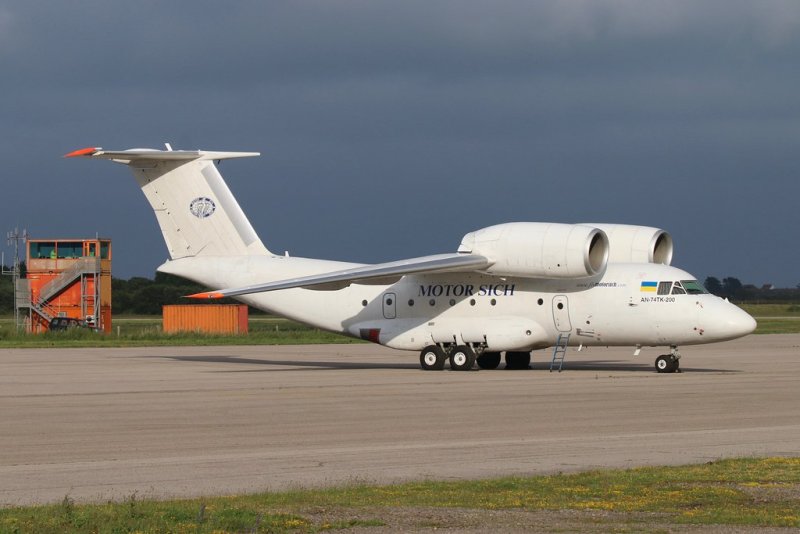 Chinese investors have brought a $3.5 billion arbitration case against Ukraine for blocking the sale of a strategic aircraft engine maker whose fate Washington is closely following.

The Chinese investors behind Skyrizon filed the arbitration case earlier this month, accusing Kyiv of expropriating its investment in Motor Sich after the government froze its shares in the company, the Kyiv Post reported December 17.

Motor Sich owner Vyacheslav Bohuslayev agreed in 2017 to sell a majority stake in the company to Skyrizon, triggering concerns in Kyiv and Washington over the transfer of its advanced technology to Beijing.

Former national-security adviser John Bolton told Ukrainian officials last year during a trip to Ukraine that the U.S. opposes the sale of the company to China. Secretary of State Mike Pompeo reiterated that message this year.

However, Motor Sich needs large-scale investment to stay competitive, and Western companies haven’t shown great interest in buying the Soviet-era company, which employs thousands of workers, putting Washington and Kyiv in a tough position as they seek a solution.

The Chinese investors earlier this year renewed their lobbying effort to get Ukraine to unfreeze the shares and, having failed, filed an arbitration case. Ukraine’s bilateral investment treaty with China allows investors to appoint their own arbitrators.

Skyrizon could face difficulties proving that it is a private company and that the shares were bought in a legal and transparent matter, the Kyiv Post reported, citing a Ukrainian law firm.