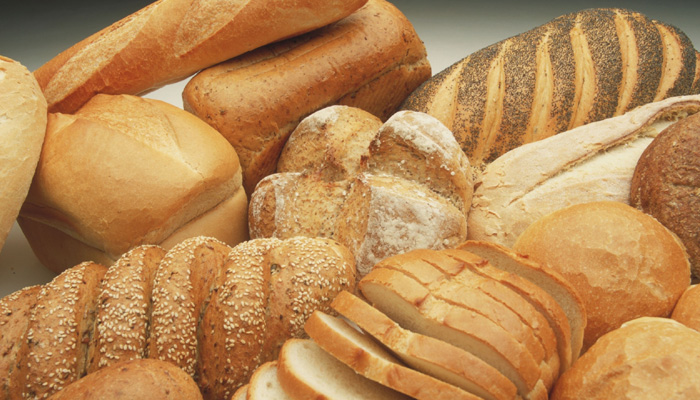 Chlorinated chicken and hormone-grown beef? What a UK-US trade deal could mean for your diet

Upcoming trade negotiations between the U.S. and the U.K. are raising concerns over a relaxation of food standards in Britain.

The countries are due to have a first round of negotiations later this month, as they aim to agree on new trade ties before the end of the year. However, given that both nations have different rules on food production, consumer groups in the U.K. are worried about what this could mean for food standards.

“There is a major difference in food production methods,” Sue Davies, food and trade policy expert at consumer research group Which?, told CNBC Wednesday, explaining that the U.S. uses hormones in dairy and meat production, as well as antimicrobial treatments that are forbidden in the U.K.

One of the most controversial issues is chlorinated chicken, which has become something of a flashpoint in Britain when it comes to debates over a U.S.-U.K. trade deal.

The process involves washing chicken in chlorine to remove bacteria, and is used in the U.S. but banned in the U.K. This is because European Union (EU) experts argue it allows for poor hygiene along the supply chain, mainly in farms. However, with the U.K.’s departure from the EU, the British government won’t have to comply with EU regulations and will therefore be able to redefine its food standards.

“We feel the standards that we have are good. We want to maintain them,” Davies said during a phone call. She said that there’s always room for improvement, but “we need to hold on to what we have got.”

The U.K. government has not fully ruled out allowing U.S. chlorinated chicken into Britain. However, in the government’s mandate to trade talks with the U.S. it said it will “uphold the U.K.’s high levels of public, animal and plant health, including food safety.”

Nick Dearden, director of the campaign group Global Justice Now, told CNBC that the issue is about more than just chlorinated chicken.

He said he was “very, very worried” about the use of hormones, intensive animal farming and antibiotics used in the U.S. “There’s a massive difference in chemicals’ use,” he added.

In the U.S., for instance, a loaf of bread can contain small amounts of potassium bromate — a chemical also used in pesticides and hair products. Hormones are also routinely used in U.S. beef production, but some of these chemicals are considered to have a significant cancer risk by the EU.

In its mandate ahead of the talks, the U.S. has specifically stated that one of its aims is to “establish a mechanism to remove expeditiously unwarranted barriers that block the export of U.S. food and agricultural products in order to obtain more open, equitable and reciprocal market access.”

Balancing out what the U.S. wants with domestic pressure to keep food standards untouched will be “a real fight” for the U.K. government, Dearden added.

He explained that, as trade deals are signed, Britain will have to protect its classic products, such as British pies, from being copied and sold cheaper elsewhere. In addition, British farmers will also need support when it comes to maintaining best practices and avoid a race to the bottom.